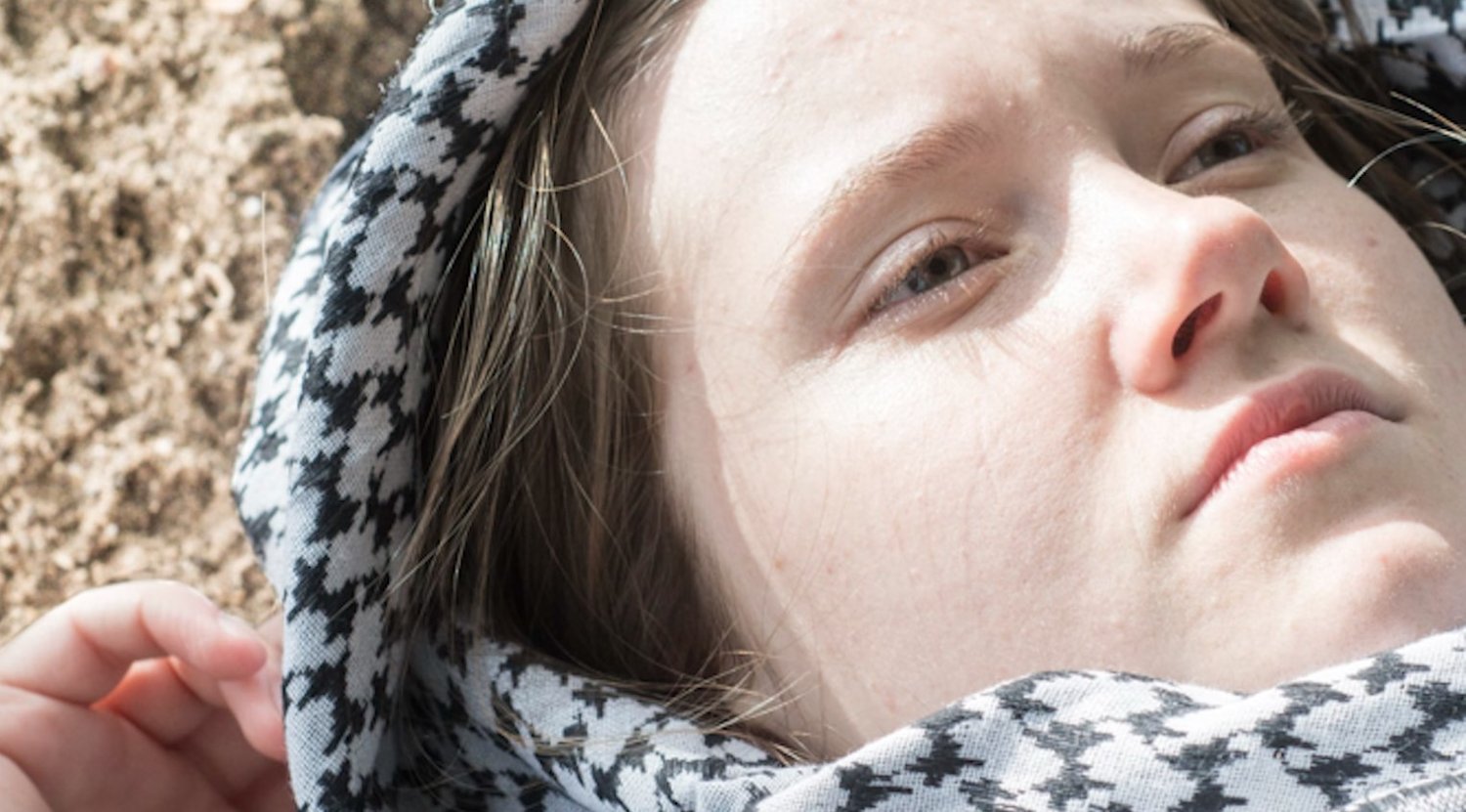 It seems one of the entrenched unsolvable crises of the world remains in the areas where Palestinians live.

The areas, including the occupied territories, are consistently caught in the literal crossfire of war between Palestinian extremists and the Israeli government. Each side has talking heads to explain their actions against the other, but we rarely see or hear about the average people caught between the bombs and missiles.

That’s why plays like “My Name is Rachel Corrie” are important tools in creating dialog. It’s a play that explores American Rachel Corrie’s journey from an idealistic social justice advocate to her untimely 2003 death after a bulldozer ran her over in Gaza.

Corrie’s story is that of a young woman raised by parents she describes in her writings as “average Americans — politically liberal, economically conservative, middle class.” For added context, her father is an executive in the insurance industry. Corrie had gone to Gaza as part of her senior study project for Evergreen State College. She planned to establish a sister city relationship between Olympia, Washington and the city of Rafah. She’d already started a pen pal program with youth in both cities. Before leaving the U.S., she joined the group International Solidarity Movement.

It was with them that she attempted to stop the 2003 bulldozing of homes in Rafah but was run over by a bulldozer driven by an Israeli soldier. The Israeli Defense Force argued that the demotion of housing along the border with Gaza was a security move meant to destroy tunnels allegedly being used to transport weapons into Israel. Human rights activists have called those demolitions retaliation for Palestinian attacks on Israel.

An IDF investigation into Corrie’s death found that the bulldozer’s driver was not culpable for her death because he could not see her. Corrie’s parents sued the Israeli government claiming Corrie was deliberately run over or, at the least, her death resulted from negligence. All levels of the Israeli courts dismissed that case.

Full disclosure: I directed a production of this play in 2007 to benefit the Greater Lansing Peace Team, now Meta Peace. It is part of the reason I was curious about Peppermint Creek Theater Company’s plans to host book clubs in three local library branches.

In short, it won’t be a traditional piece of theater. Instead, in the book club tradition, the expectation is that those who come will have already seen the play or have some basic knowledge of the story. The production, first produced in London, consists of emails, journal entries and other writings of Rachel Corrie, edited together by the late Alan Rickman and Katherine Viner, now the editor-in-chief of The Guardian. Some U.S. productions have been met with controversy, protests and shutdowns.

“I have actors ready to perform certain scenes,” said Matt Eldred, who conceived this book club event. “Those scenes will happen in conjunction with where the audience takes us in the dialog.”

Eldred said he’s compiled an outline on where a conversation about the play may go, but he’s also prepared to follow the audience’s lead, particularly with the issue of antisemitism leading headlines in the last week. The headlines resulted from antisemitic comments by Kayne West, who lost endorsements and other income in the backlash.

Eldred said that the play, taken from Corrie’s actual journals and diaries, is sympathetic to Palestinians. It’s really an opportunity to discuss world issues and the U.S. Policies that contribute to them.

“There’s a difference between being antisemitic and being anti-Israeli policies, supported by the U.S.,” he said.

Lansing Community College adjunct professor Benjamin Garrett will help sort through the complicated emotional basis of standing up for human rights and supporting Israel and the Jewish community. Garrett is a writing instructor, Jewish and actively engaged in global human rights work.

Eldred said this particular book club-style presentation was initially designed to discuss the difficulties and power of producing a one-person show. It provides unique challenges for the actor and the production team. Much consideration has to go into who is cast. In this case, it also requires in-depth conversations about the play and Rachel Corrie to find the person behind the diary and journal entries.

Corrie’s story is much more about her “journey” to activism than just those last moments when a bulldozer ended her life.

“I am hoping to expose (the audience) to someone who grew up as they did, but somebody who chose a different path. And maybe get them to think as a United States citizen what can I do to be engaged in these policies a world away,” Eldred said. “Rachel Corrie is a great way to start that conversation.” 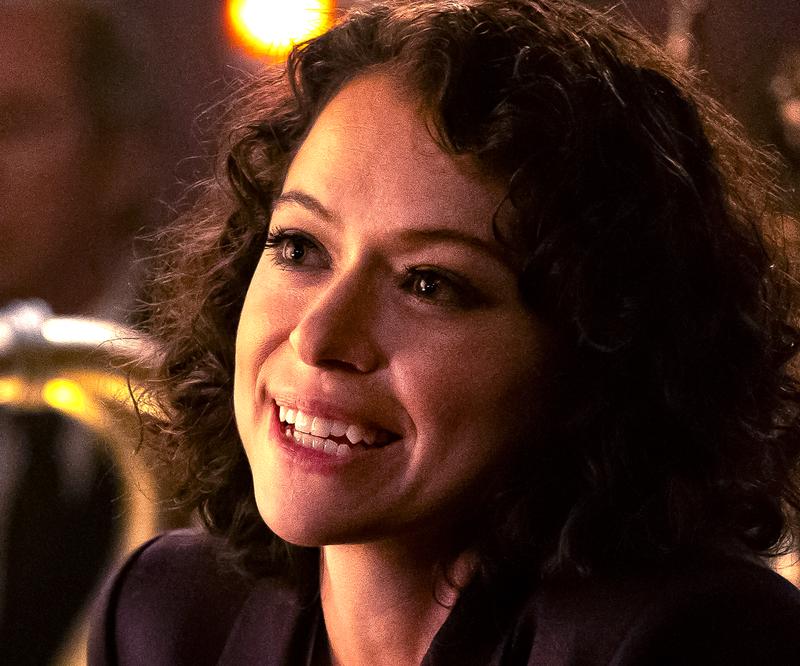 Invitation Homes
Invitation to the Benzinga Future of Crypto Conference