Skip to content
Invitation Homes
Thank you for reading this post, don't forget to subscribe!
Nagpur: The Bageshwar Dham Dhirendra Shastri episode took a new turn on Tuesday. A day after anti-superstition activist Shyam Manav got death threats and his security was increased, there was a similar call to one of Shastri’s associates at Chhatarpur, Madhya Pradesh.
An offence has been registered, with reports of even Shastri’s security being beefed up. Manav refuted involvement of any of his men in the threat call. As for the threat call to him, Manav said the caller warned he would meet an end like Narendra Dabholkar, a rationalist who was shot dead in 2013.
Manav also targeted deputy chief minister Devendra Fadnavis for inaction, saying that it may be due to his own compulsions. Manav is the co-chairman for the implementation of Maharashtra’s law against human sacrifice, black magic and aghori practices, also commonly known as Jadu Tona Virodhi Kanoon of 2013. Shastri’s claims of clairvoyance are a violation of the 2013 law, Manav said.
“The law was drafted, and the then BJP president Nitin Gadkari and MLA Fadnavis had helped me. Gadkari helped garner support for the law and Fadnavis also advised how to avoid litigation over it,” said Manav. Even the Y-plus security was granted to him by Fadnavis when he was chief minister, after Dabholkar’s murder, he says.
Now, claims of miracles and the ability to see things kept at devotees’ homes amount to clear violation of the law. Yet no offence has been registered against Shastri, Manav said. Any police inspector can take action, said Manav, adding, “Maybe the cops are deliberately not taking any action because Fadnavis heads the home department. Or who knows they have been asked to keep quiet.”
As co-chairman of the committee on the 2013 law, Manav has already written to the government. Any such reports can be taken cognizance of, and the police can register an offence after a probe, he said.
Shastri, a godman based at Chhatarpur in Madhya Pradesh, held a public meeting at Nagpur along with a Ramkatha. There were days when a ‘Divya Darbar’ was held, in which Shastri predicted people’s fortunes, and suggested remedies for their ailments, says Manav. The event held at Reshimbagh Ground was attended by both Union transport minister and MP from Nagpur Nitin Gadkari, and Fadnavis. It is learnt to have been organized by South Nagpur MLA Mohan Mate.
A text message sent to Mate seeking comments went unanswered. There was no response from Gadkari’s office too.
Fadanvis said that as public representative from Nagpur, he attends any events. As far Shastri’s event was concerned, Fadnavis had got an invitation from Mate. “I had only visited the Ramkatha programme and taken darshan of Lord Hanuman,” said Fadnavis. He did not answer TOI’s query regarding registration of an offence against Shastri.
Sources said the event had separate slots for Ramkatha, which only had Ramayana discourse. The Divya Darbar, which was held between January 9 to 11, featured the alleged predictions and remedies from Shastri.
“I would now be camping at Nagpur till the matter is taken to a logical conclusion. If no action is taken, the issue would be directly raised before Fadnavis, as he is the home minister, and then chief minister Eknath Shinde, who is chairman of the implementation committee,” said Manav.
Manav says he is not opposed to Fadnavis or Gadkari visiting the event. “They are politicians and need to be at places where they can get public support. As an activist, I would continue to oppose attempts to misguide people in the name of religion,” Manav said. 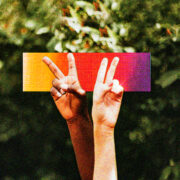 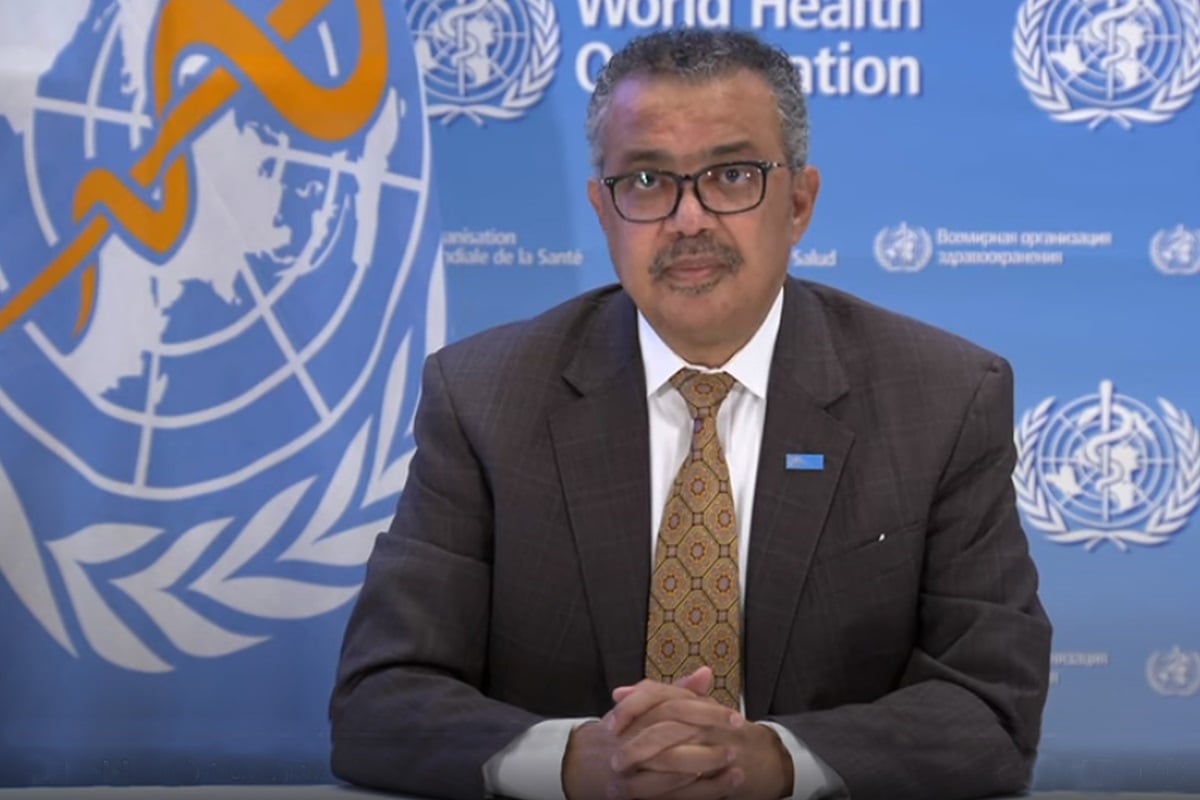