Indiana-based electric arc furnace (EAF) steelmaker Steel Dynamics Inc. (SDI) continues to find new ways to convert ferrous scrap into steel products while emitting CO2 at well below the industry average, according to an executive with the company.

SDI Executive Vice President and Chief Financial Officer Theresa Wagler tells Recycling Today the company uses 90 to 95 percent scrap to make its rebar and other long products. The company has a growing presence in the flat-rolled steel market, and those mills utilize a mix of pig iron, direct-reduced iron (DRI) or hot briquetted iron (HBI), with scrap making from 75 to 80 percent of the feedstock in that business unit.

Copper and other residual metals found in scrap can make prime grades the only viable scrap feedstock at a sheet mill. Wagler says that grade has remained in short supply much of the past three years.

Wagler says SDI continues to work with its own OmniSource business unit and other scrap suppliers to upgrade ferrous shred to produce a grade she says is “almost like a prime type of shred.”

Maintaining and even increasing the recycled content of its steel is important not only to SDI but also to many of its customers, says the CFO, who has been with SDI since 1998.

In the construction, automotive and several other sectors, measuring carbon footprints and product life cycles has become standard, which is good news for SDI, Wagler says. “From the customer side, we are the recycled content,” she remarks. “We’re the decarbonization story already—today.”

It is unclear to what extent projects tied to the big ticket infrastructure bill will favor recycled-content steel, Wagler says. However, United States-centric “melt and pour” requirements for steel are spelled out, favoring domestic mills.

“Of the $1.2 trillion potential in the bill, some $850 billion of it has steel-containing aspects,” she says. “Our belief is there is going to be a benefit for those of us who produce recycled steel.” Wagler says rail infrastructure also is getting a boost, and “we are the primary rail producer” in the U.S., she says, referring to SDI’s Structural and Rail Division in Columbia City, Indiana. “It’s a real leg up for us.

Additionally, the solar and wind energy components of the bill provide demand for steel going into housings for solar panels and windmill structures.

In the automotive sector, Wagler says the recycled content of SDI steel has helped it “have traction” at service centers and with OEMs. “They want to be able to say their whole supply chain has carbon reduction or neutrality embedded,” she says of some customers.

SDI is working on creating what Wagler calls an “almost perfect closed loop system” at its Sinton, Texas, flat-rolled mill. Several manufacturers of finished products and components in both the U.S. and Mexico have agreed to supply their generated scrap directly to the mill, “eliminating carbon emissions” because of the short journey.

The closed-loop arrangements, the scrap processing acquisitions and ongoing efforts to use more shredded scrap as feedstock all are part of SDI’s path to decarbonization, says Wagler.

The company’s website features a headline that reads, “Sustainable. Intentional. Transformational.” In a brief writeup headed “What we do” beneath that slogan, the steelmaker states, “We operate using a circular manufacturing model, producing lower-carbon-emission, quality steel using EAF technology with recycled ferrous scrap as the primary input.”

The visible commitment to decarbonization (and recycling) is not temporary, and SDI is backing up that commitment with action, says Wagler. “Some of our customers say our Columbus, Mississippi-based flat-roll division has the lowest SCOPE 1 [direct greenhouse gas] emissions of all their suppliers,” she says.

More decarbonization measures are coming, says Wagler, saying SDI’s target to reach carbon neutrality by 2050 is possible, adding she also would like to see a premium price attached to low-carbon steel “one day.” Wagler says of the feeling within SDI toward its recycling-based, low-carbon approach, “There is an incredible excitement and momentum.” 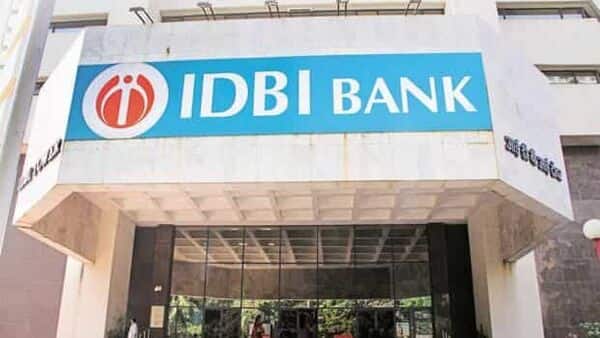 Ball Corporation
In a first, India begins to privatise a PSU bank 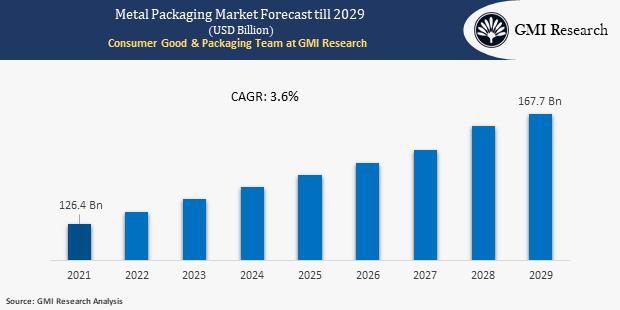 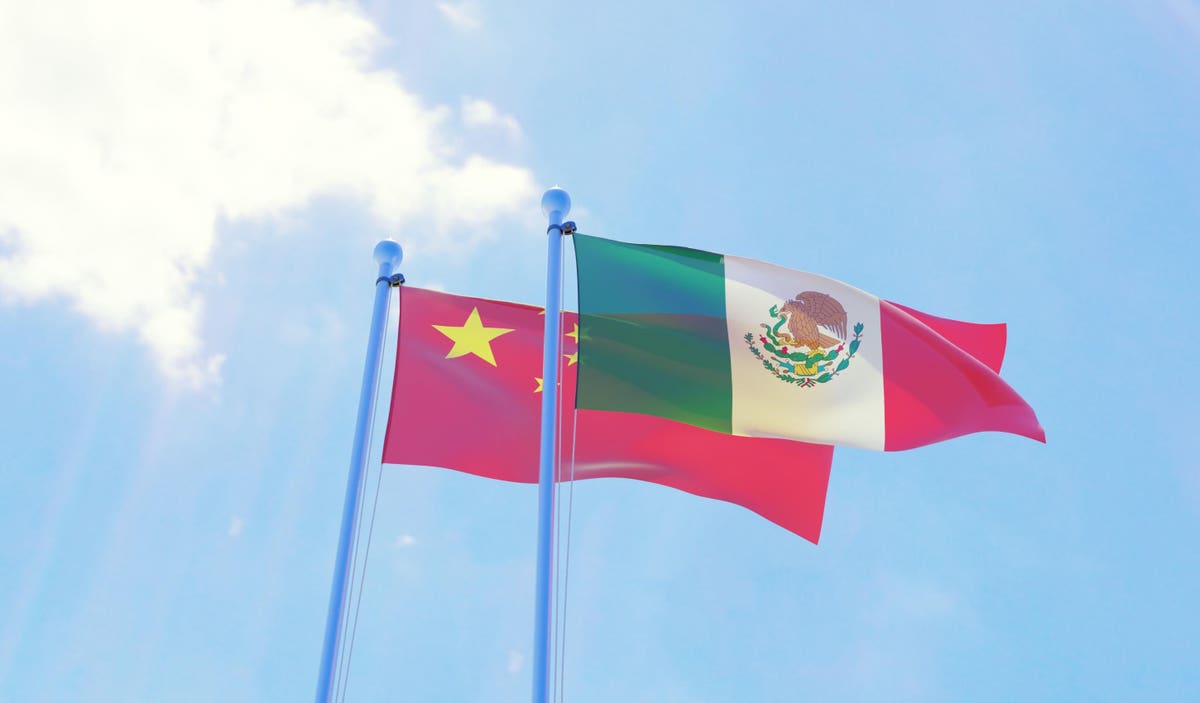