The hashtag #BoycottTampax trended in the U.S. on Twitter on Tuesday after the menstrual product company made a joke about being “inside” its users, with some accusing the brand of “sexualizing” those who get periods, and others expressing anger at the company for using gender neutral pronouns in its post.

Tampax tweeted Monday, “You’re in their DMs. We’re in them. We are not the same.”

Over 8,000 tweets had been sent using the hashtag, Twitter said, as it ranked among trending topics in the country.

Gizmodo ran an article criticizing the company for the post saying, “It sexualizes the bodies of people who menstruate—most start at about 12 years old, but some get their periods when they’re as young as 8—and makes a joke targeted to men at their expense.”

Other users claimed those who found the post misogynistic or anti-women are TERFS—trans-exclusionary radical feminists—or those who express transphobia under the guise of supporting women.

Forbes has reached out to Proctor & Gamble, Tampax’s parent company, for comment.

The #BoycottTampax hashtag comes as more companies have been attacked for using inclusive language or aligning themselves with trans spokespeople. Last month, cosmetics store Ulta Beauty featured popular TikTok creator Dylan Mulvaney, who is trans, on its podcast. The hashtag #BoycottUlta trended in response, with some calling Mulvaney’s claims she can live happily as a woman “misogynistic” and others misgendering her. However, it’s not clear if the calls had any impact on Ulta’s sales. Beauty brand Estée Lauder has also faced calls to boycott the brand after it featured a trans employee in a campaign. 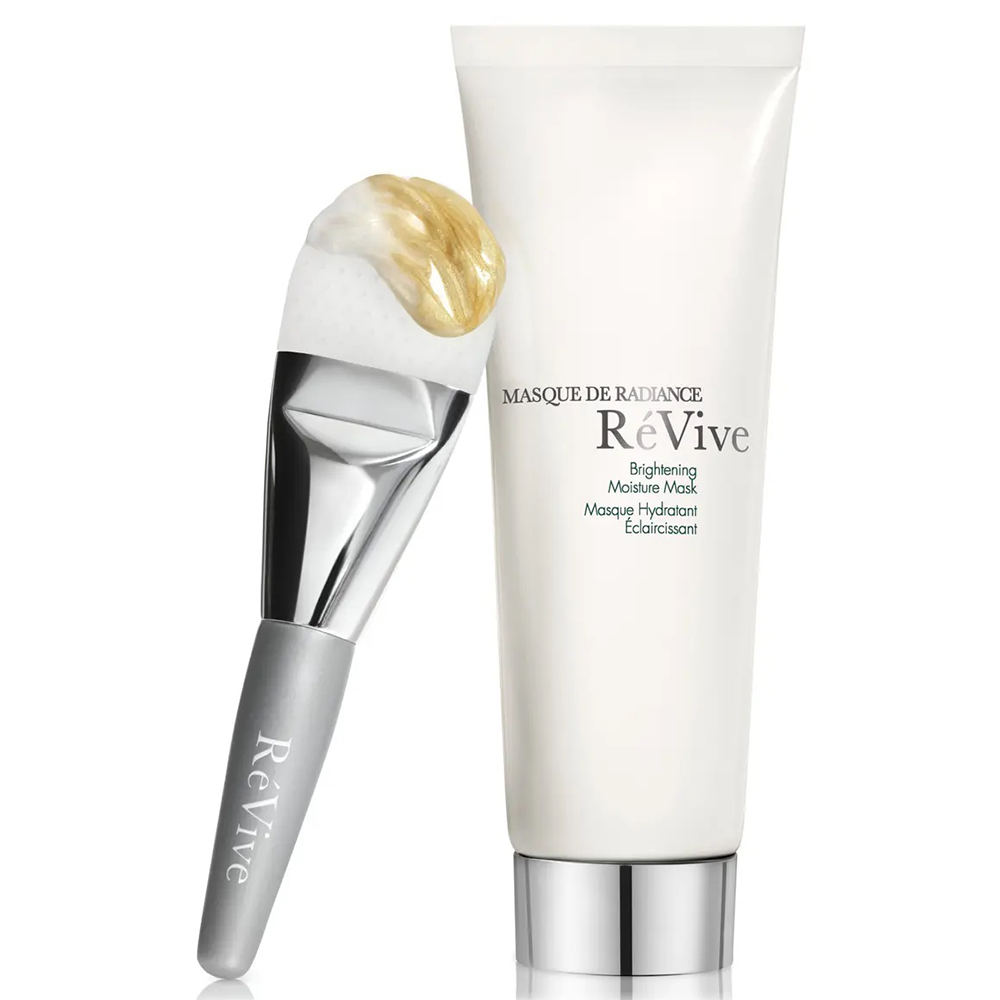 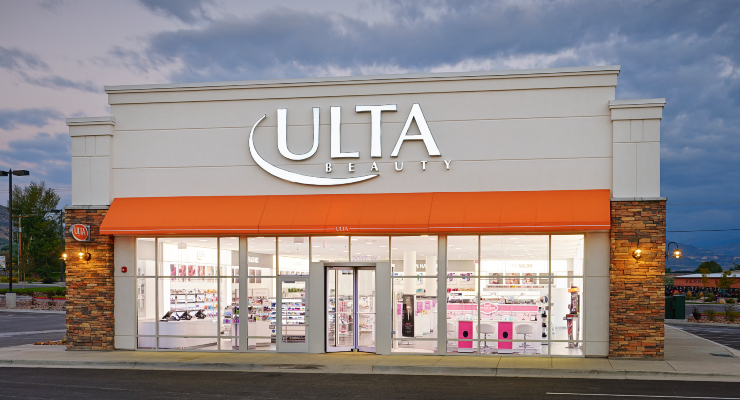