Assam Chief Minister Himanta Biswa Sarma on Thursday appealed to the people of Assam to light up earthen lamps at their homes on the occasion of Lachit Diwas on November 24.

Addressing media persons at Assam House here after emerging from a review meeting on preparations for the upcoming 400th birth anniversary celebrations of Lachit Barphukan, Chief Minister Sarma urged the people of the state to light earthen lamps in their homes coinciding with the 400 birth anniversary of the great warrior on Lachit Diwas on November 24.

The Chief Minister said that the celebrations will be held in Assam from November 18 and in the national capital from November 23 to 25.

A book on Lachit Barphukan will be released and a documentary on the great warrior will also be screened at Vigyan Bhawan.

The Chief Minister also disclosed that Union Minister Kiren Rijiju will inaugurate a cultural programme at Sunder Park on November 23.

Earlier, the Chief Minister reviewed the elaborate preparations on the upcoming event in the national capital with Ministers, MLAs and senior officials.

Sarma said efforts are on to perpetuate the hallowed memory of the great warrior both within and outside the state. He said plans are on the anvil to hold programmes on Lachit Diwas in other parts of the country.

Exhorting upon the officials to leave no stone unturned for the smooth conduct of the event in Delhi, the Chief Minister discussed threadbare with the Ministers incharge of committees such as invitation and reception, accommodation, transportation, food, media and publicity, venue management and decoration, exhibition committee, cultural committee, seminar committee, open session committee, medical committee, the traditional portrayal of Ahom culture, etc regarding various matters of importance.

He asked the Chief Secretary to depute more officers to Delhi so that every invitee from Assam is taken care of during their entire stay in Delhi. Help desks will be set up in the railway station and airport. A control room has also been set up in the Assam House for the smooth conduct of the event. 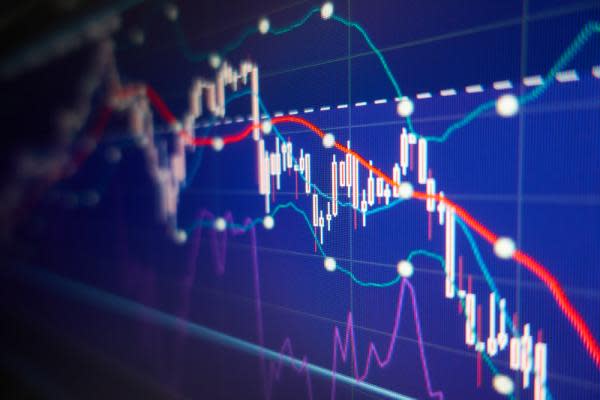 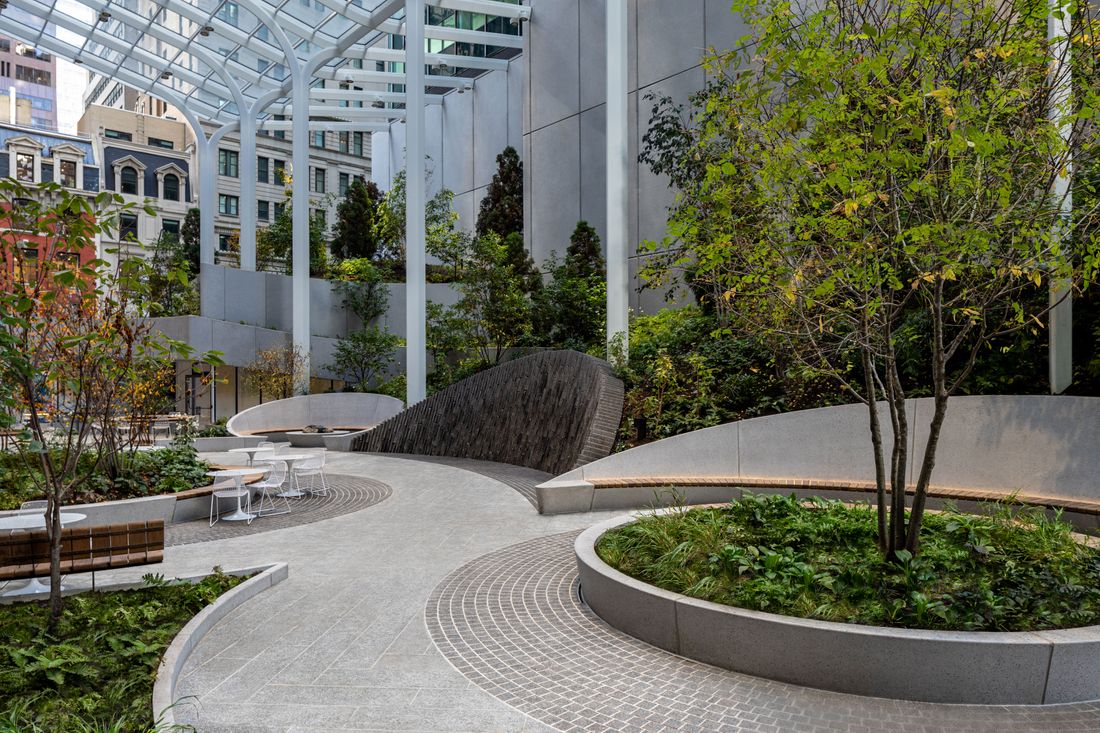