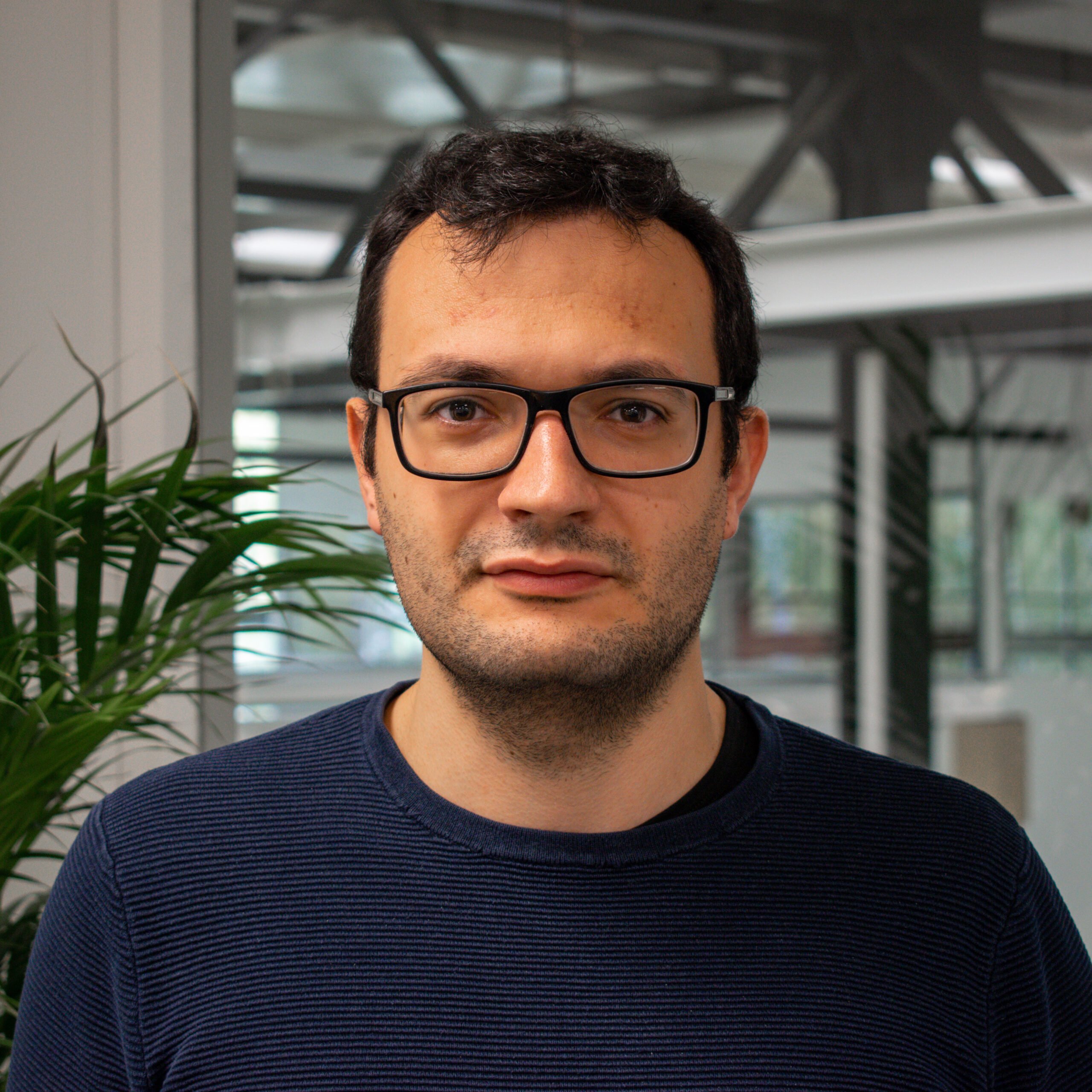 The Dutch city Haarlem won the Rising Innovative City prize, awarded during the 2022 edition of the European Innovation Council in Brussels. The Dutch city was shortlisted for the final alongside Mainz, Germany, and Aveiro, Portugal, and will receive €500.000.

The competition awards cities with 50,000 to 249,000 residents and their efforts to nurture innovation. Aix-Marseille-Provence Métropole won the title of Innovative Capital of Europe, created to award bigger cities.

In his prize acceptance speech, the mayor of Haarlem Jos Wienen highlighted the value of collaboration in reaching such a milestone. Yet, the award is just the beginning. “This achievement proves to people that we are on the right path to reaching our goals, doing so with the help of innovation. This is an invitation to other stakeholders within the city to join us in our mission. We have to do it all together,” states Wienen.

Haarlem set some ambitious targets to be achieved in the coming decades. The city is committed to 100 percent circularity by 2030, wants to be natural gas free by 2040, and aims to reach climate neutrality by 2050. Besides, by the end of 2030, the city council aims to build 10.000 homes in green neighborhoods, tackling the housing crisis in a sustainable way.

With regard to energy, the city took a step by leveraging innovation procurement. This led to the creation of an alternative marketplace of locally produced sustainable energy. The system allows companies and citizens to sell excess energy. “We help people with money and connect them with innovation. Not everyone is enthusiastic in the beginning, but once they see the results, it becomes their own project, and they’re happy to be part of it”, Wienen explains.

The Koepel in Haarlem: from penitentiary to tech campus for SMEs

Anyone entering the Koepel Prison in the Dutch city of Haarlem through its main entrance will first walk into a large, open hall.

Haarlem is also working on the future of the food system. The Haarlem Food Future initiative brings companies, entrepreneurs, and citizens together to make the food supply system more sustainable. In the “Right to Challenge” program, residents can share their ideas on the topic.

The EIC money will help keep the ball rolling. “One of the ideas I’ll bring to the council’s discussion about how to use the money is to stimulate more innovative projects. Besides, we’d like to share our experience, and we’ll use the money to present what we did,” Wienen highlights.

The two runners up

Aveiro made a name for itself as a cluster of innovation and technology, launching an infrastructure of 5G and Internet of Things – IoT – technologies through the Aveiro Tech City initiative. The Portuguese city became a test bed by itself, hosting initiatives to foster both innovation and people’s development.

Mainz adopted a people-centered approach to becoming an innovative city. Innovation is not a new concept in the German city, which was the town of the movable-type printing press. Fast forward to our times, Mainz was the site of the development of the COVID-19 Comirnaty vaccine as well as of the first commercial plant for green hydrogen production. The two runners-up will receive €50.000 each.

In the picture, the center of Haarlem 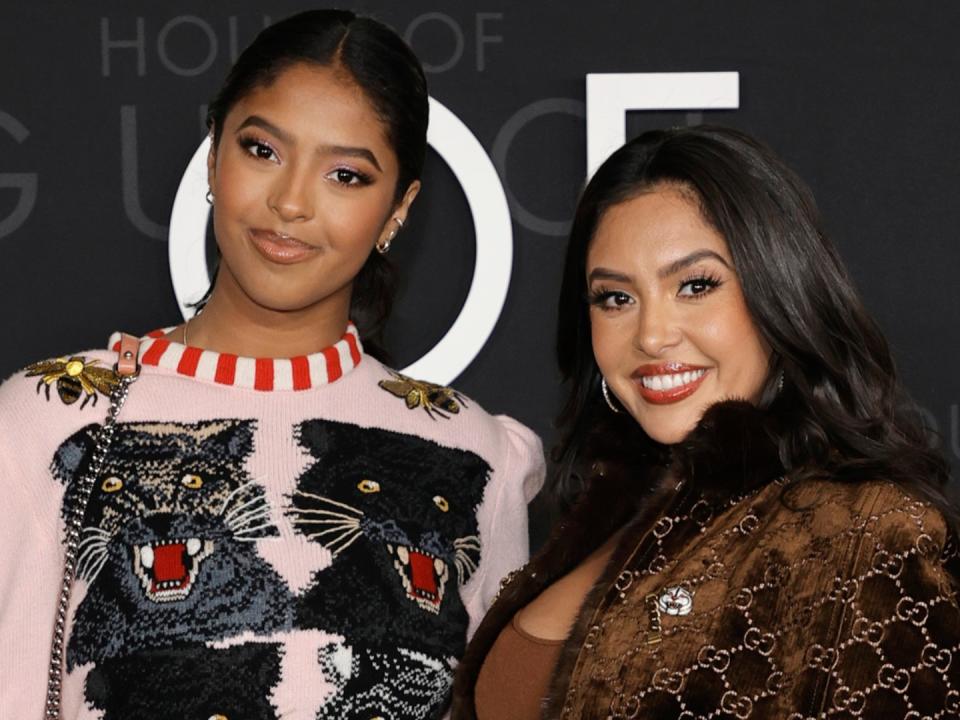 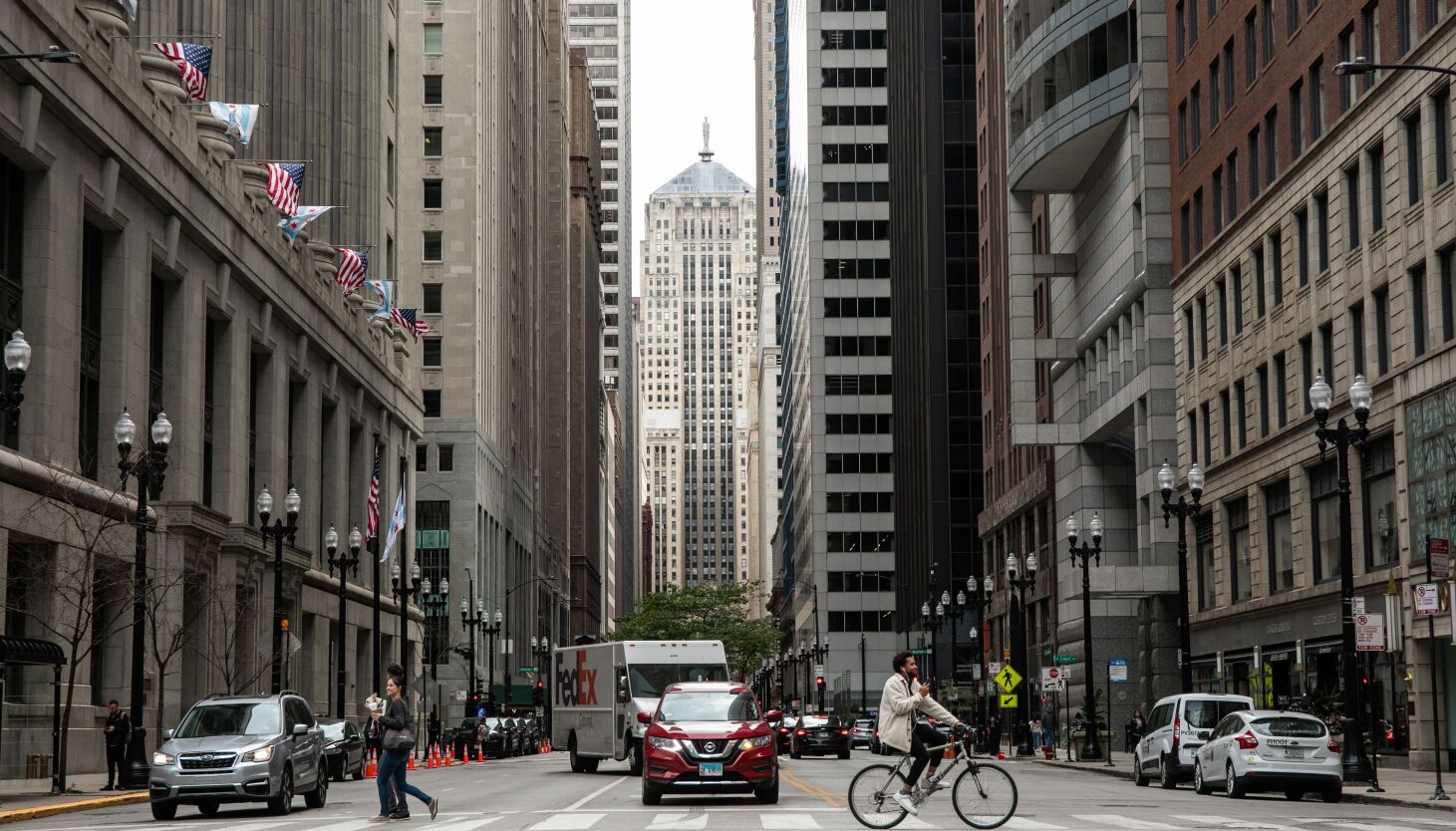 Invitation Homes
To live and buy on La Salle St: Plan for housing, other uses of financial district is worth watching