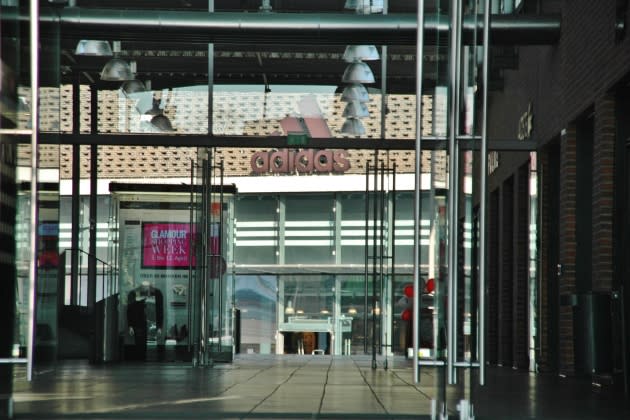 ‘TIS THE SEASON, OR IS IT?: With the crucial holiday season in full swing, many retailers are scaling back on their seasonal hiring but staffing remains an issue just the same.

Knowing that it will take more than snacks and employee discount to get people to seek holiday employment, some companies are offering monetary incentives to woo employees. Adidas on Monday upped its plans to improve perks for part-time retail employees in the U.S.

With nearly 170 stores in the U.S., Adidas has more than 4,700 retail employees, including 3,700-plus part-time ones. A company spokesman declined to specify how this year’s seasonal hiring will compare to last year’s.

As for whether part of the incentive for the medical coverage is to make the job more appealing, when so many companies are dealing with a shortage of workers, the Adidas spokesman said via email, “We are always evaluating our benefits programs to ensure they are competitive, inclusive and equitable. We aim to be competitive and provide our employees with a great place to work.”

Holiday hiring is competitive these days, as many part-time retail workers have opted out of what for many was an unpredictable work schedule. Self-serve checkout has increasingly become the norm with several big-box stores. In addition, some key major retailers have adjusted their holiday hiring. Walmart, for example, plans to hire 40,000 part-time workers, versus 150,000 last year.

Macy’s is reportedly trimming its seasonal hires to 41,000 from 76,000 a year ago. Macy’s noted that last year more than 10,300 seasonal employees earned full-time positions through the holiday season. Macy’s also made the point that nearly one-third of its leadership started their careers at the company during the holiday season.

In addition, Dick’s Sporting Goods is planning to take on 9,000 seasonal associates for its namesake stores, as well as its Public Lands, Field & Stream ones and Going, Going, Gone! stores across the U.S. That is reportedly 1,000 less part-time workers than last year.

Target, meanwhile, is planning to hire the same amount of seasonal workers, as the retailer did last year: 100,000. Amazon is also on the move to build its team, having announced plans to hire 150,000 people in the U.S. in various full-time, part-time and seasonal roles. New hires can earn on average more than $19 an hour, depending on the position and the location, according to the company, 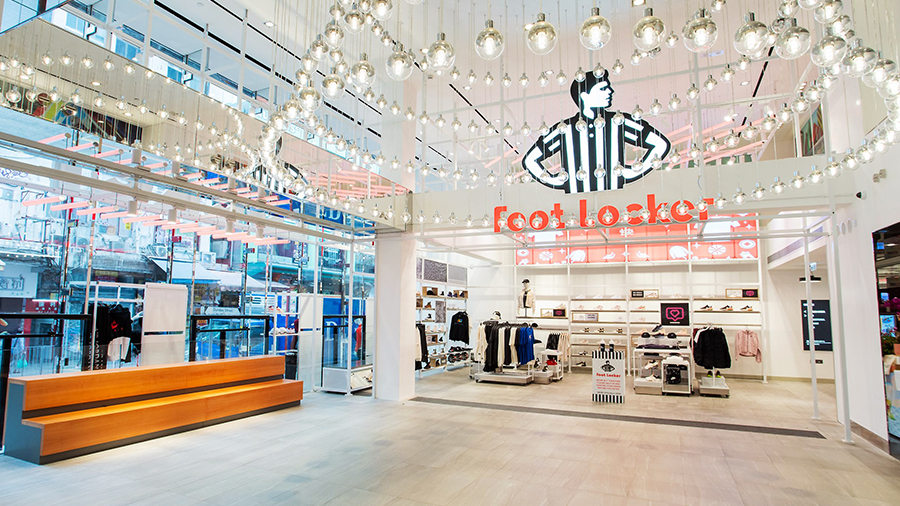 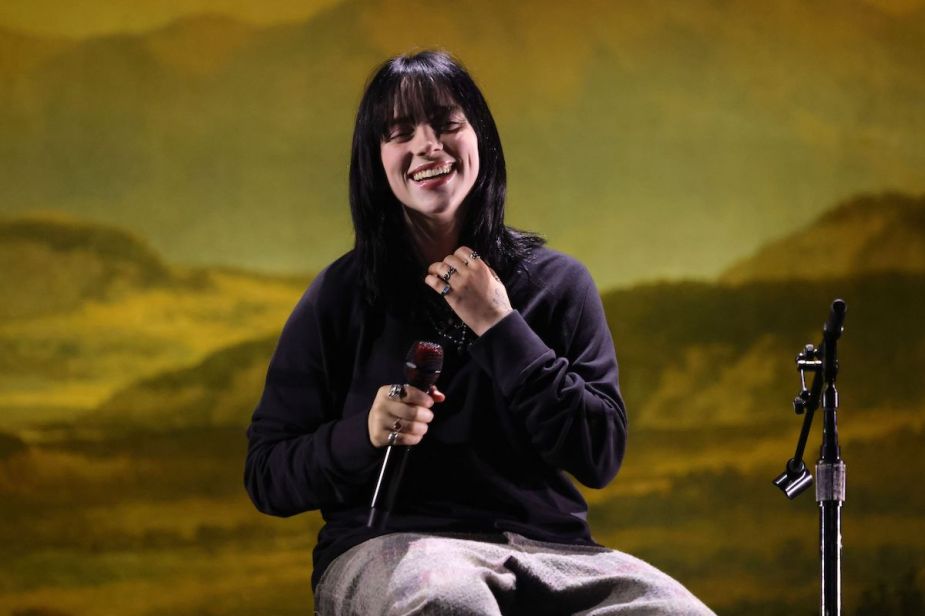