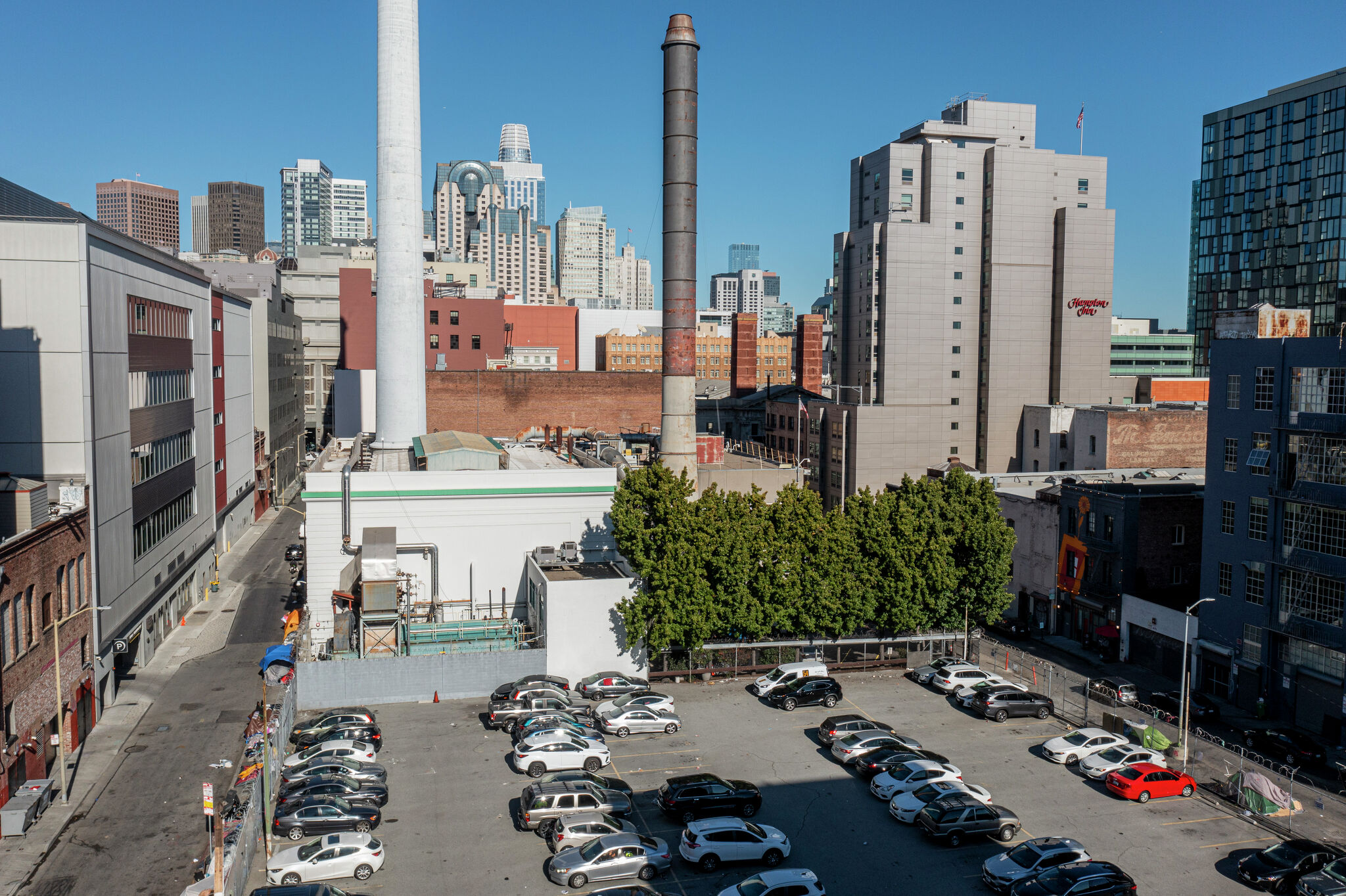 For the last several years, California legislators have worked feverishly to tighten the screws on cities that arbitrarily deny housing projects. Last week, however, a state court gave cities a massive escape hatch, allowing them to delay projects as long as they want and no matter how ludicrous their reasons.

At issue was the infamous 469 Stevenson St. project, “the poster child for the insanity” that is San Francisco housing politics. The developer seeks to replace a valet parking lot with 500 homes, many affordable, just one block from a BART station and in a priority development area as identified by the region’s climate plan.

After the project was approved, a neighborhood gadfly appealed its environmental study to the Board of Supervisors, which then decided it had to be redone. The appellant publicly trumpeted his intention to pressure the developer into downsizing the project and “donating” a portion of the site to the city. Supervisors made clear they did not intend to approve the project unless the developer worked out a deal. They justified this by demanding more analysis of possible gentrification impacts in the environmental report. But gentrification is not an environmental impact within the meaning of the California Environmental Quality Act, known as CEQA.

In response, Gov. Gavin Newsom’s housing enforcement team launched an investigation. It called the supes’ decision an “effective denial” and warned that they may have violated the Housing Accountability Act, which says that cities generally can’t deny or downsize housing projects that comply with whatever rules are in place at the time the project application was submitted. The city’s handling of the Stevenson project also ran afoul of another state law, SB330, which caps the number of public hearings on a housing project at five.

However, a San Francisco state Superior Court judge said none of this matters in a ruling last week.

State housing laws, she ruled, do not apply to a project until after a city “certifies” the project’s environmental review. Under the logic of this ruling, years may pass — or decades — and still the project proponents have no legal recourse — even if the city’s demands for additional study are frivolous, have nothing to do with the environment or constitute a transparent ruse to pressure the developer. Although CEQA puts a one-year limit on environmental review, the court held that this deadline is just advisory and that courts have no authority to order a city to take any action on a project — or even to review the city’s demands — while the environmental review is ongoing.

State Sen. Scott Wiener lambasted the court’s decision as “every bit as outrageous as the UC Berkeley ‘students are pollution’ CEQA ruling” from earlier this year, which temporarily capped the university’s enrollment. As a policy matter, he’s right, but as the law now stands, it would be fairer to call the judge’s decision tone deaf rather than outrageously wrong. The judge mechanically applied old CEQA precedents without considering whether the spate of housing laws or the outlandish facts of this case warrant a new approach.

The ruling can be appealed, and the Court of Appeal or the California Supreme Court may yet fashion a workable synthesis of CEQA and the housing act. But courts are cautious, slow-moving creatures, and this problem cries out for a prompt and decisive fix.

The stakes couldn’t be higher: compliance with state housing law has just been rendered optional. Any city may now pick up the 469 Stevenson St. manual and use it to impose an unreviewable death by delay on almost any housing project it wants to kill.

Last year, state Assembly Member Phil Ting, D-San Francisco, teamed with the planning think tank SPUR on an excellent bill, AB2656, that would have remedied unlawful CEQA delays. Under the bill’s framework, a project sponsor could “call the question” of an environmental review’s adequacy once the CEQA deadline has passed. The city would then have three months to certify or reject the environmental study. If the environmental study was legally sufficient but the city refused to certify it, a court could order the project approved. AB2656 made it through the Assembly and the policy committees of the Senate, only to be killed without a vote by the chair of the Senate Appropriations Committee.

Legislative leaders should bring it back and put it to a floor vote, post-haste.

Meanwhile, Gov. Newsom’s team can streamline and simplify CEQA review by updating the official CEQA guidelines on infill housing and issuing new guidelines on the relationship between CEQA and the Housing Accountability Act. Traditionally, the CEQA guidelines have been used to codify judicial rulings, but the state could just as easily use them for policymaking too.

That a downtown infill project spent years in environmental review before it even reached San Francisco’s decision-makers shows that CEQA had already gone off the rails before the superior court ruling. That cities now have a standing invitation to delay such projects indefinitely with unreviewable demands for evermore “study” shows that the train wreck was even more catastrophic than we knew.

Chris Elmendorf is a law professor at UC Davis and a resident of San Francisco. He provided pro-bono advice to Assembly Member  Phil Ting and SPUR on AB2656. 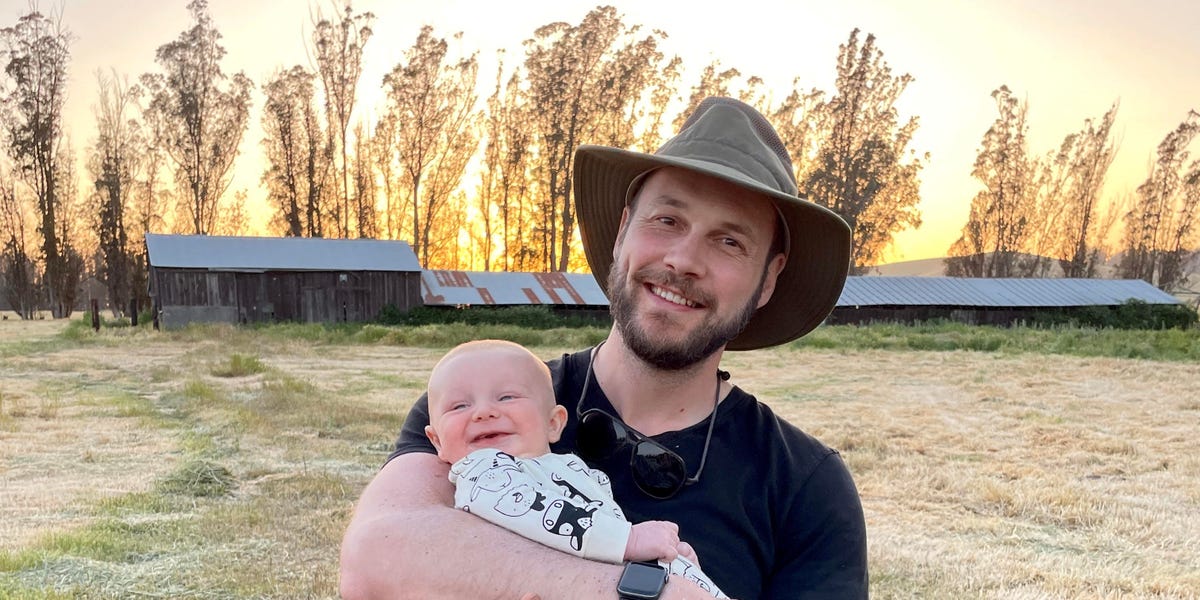