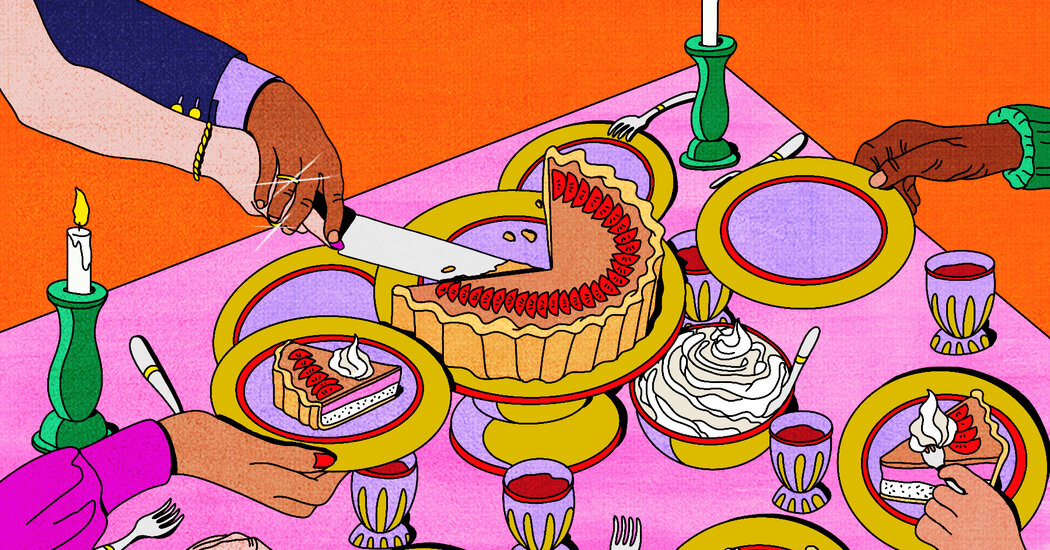 Experts stress the importance of communication, establishing firm boundaries, and, above all else, presenting a united front.

“Ideally, couples will navigate the holidays by sitting down together and exploring what matters most to each individual,” Ms. Earnshaw said. “Often, this will require each spouse to talk to their prospective families about what has been decided upon.”

During these conversations, she suggests couples speak in “we” rather than “I” terms. So, instead of blaming your spouse for refusing to attend the annual dreidel-spinning festivities at your parent’s home this Hanukkah, it’s better to simply beg off with a pithy, “We’ll be doing our own thing at our own place this year.” (Yes, it’s OK to lie on this one occasion).

Couples, though, really should hammer out the details of their holiday activities, which is what Louis and Hannah Morse-Croce of Belmont, Mass., have done.

Ms. Morse-Croce’s large family lives near Boston, while her husband’s family is in Garden City, N.Y. Before marrying in July, the couple would split up for Thanksgiving. Ms. Morse-Croce went to Long Island for the week leading up to Christmas Eve and then took the train to Boston in time for Christmas with her family.

But this year they wanted to come up with a new plan. So they sat down and listed every holiday that was important to them that involved travel. This included Thanksgiving, Christmas, and the Fourth of July, which Mr. Croce, 32, a software engineer, normally spends at his grandparent’s house on Lake Ariel, Pa. Ms. Morse-Croce, 27, a merchandise planner at a women’s clothing company, is usually with her family in Chatham, Mass. 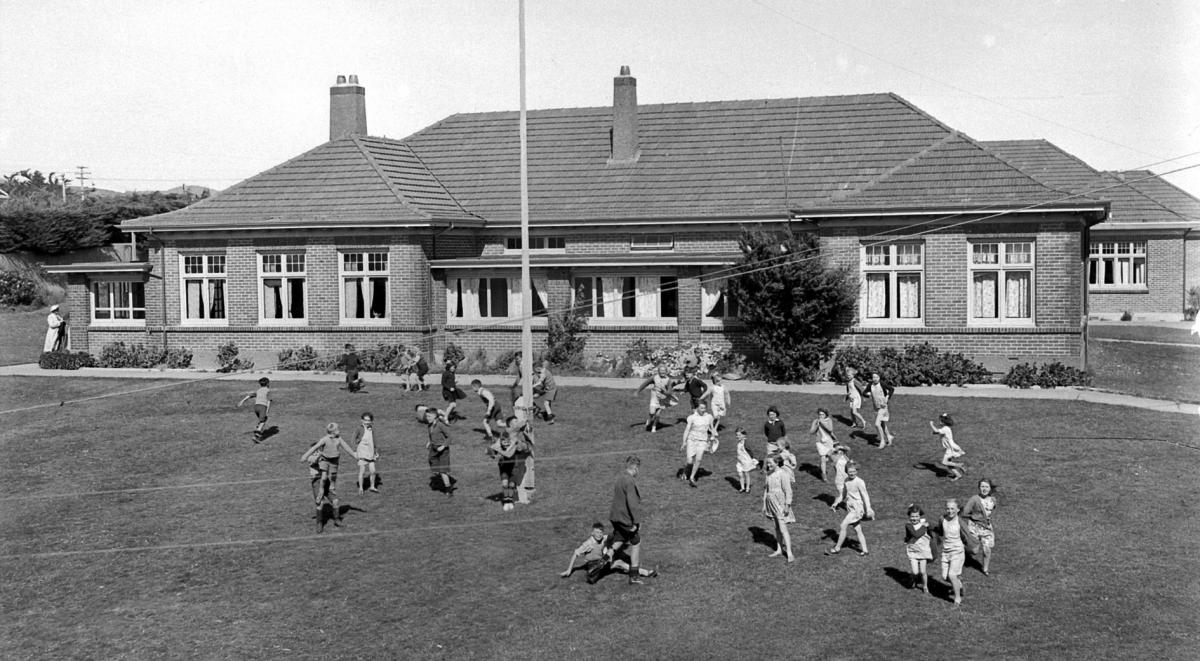 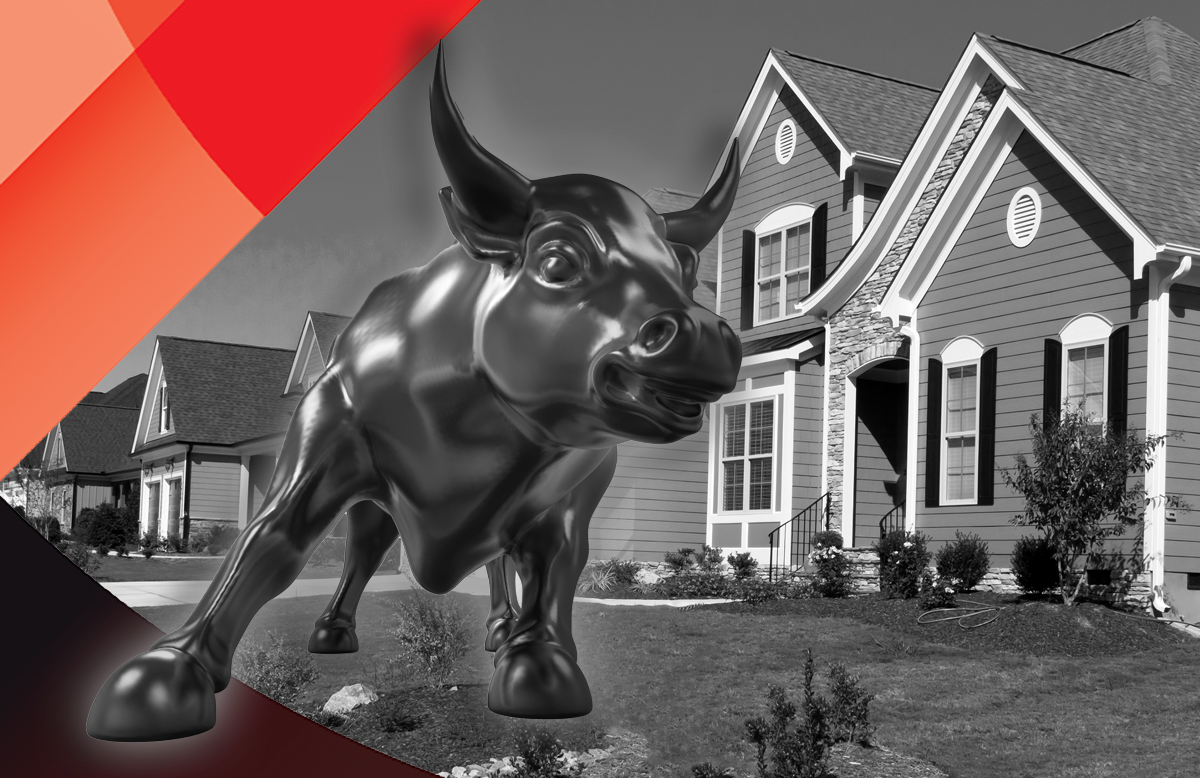