I did not object to the small housing development on the brownfield land behind my street. I’d rather have kept the clear view of the old paddock, but I understood that Britain needs to build houses – and I didn’t fancy picking a fight against a developer.

But when the pre-built fibreglass chimneys arrived on a flatbed truck and were plonked on top of the roofs by crane, I started to wish that someone had insisted the new homes were better designed rather than being more of those ubiquitous boxes.

Britain’s housing crisis is now so acute that to object to developments is to be snobby and selfish – and branded a “nimby”. But in the march towards constructing hundreds of thousands of new homes, we have surrendered our standards.

Developers will drop hideous new homes in situ without sufficient new transport or GP surgeries, further angering those whose community they are building on. Buyers and their new neighbours alike deserve better.

Rob Temple last week wrote in The Telegraph about his regret at buying a new-build home beset with snags and problems. His story is a familiar one for buyers across the country. This week Rishi Sunak, the Prime Minister, had to back down on plans to enforce targets to build 300,000 new homes a year amid fears of a backbench rebellion.

These arbitrary targets don’t work – the Government has never hit them – but in the race to build in volume they also act as an invitation for local councils to say yes to any developer with a bulldozer and a plan, no matter how much it may scar the landscape.

The country needs to build many more houses but still cannot seem to get it right. The failure lies with years of the Government’s failed planning policy, and not with landlords and second-home owners who are so often scapegoated.

The Government’s latest squeeze on landlords – cutting the capital gains allowance from £12,300 down to £3,000 by 2024 – will see second-home owners taxed an extra £2,600 and lead to a rush to sell up. In effect, the Government is freeing up housing supply by forcing out landlords, rather than building what is needed.

Just like higher taxes, the continuing squeeze on landlords seems to go against everything the Tories should stand for. It is not just counter-Conservative, but short-sighted too. Britain also needs profitable landlords to supply good quality rental homes.

Not all new-builds are bad and some look great. If you visit Warwickshire or the Cotswolds, you’ll see lovely new homes built in local stone that blend in well. It’s the homes that are built quickly and cheaply that are proving to be a disaster for Britain.

Yes, buyers can afford them and they put a roof over their heads, but how long will they last? Help to Buy shoehorned a generation of young buyers into shoddy homes and handed builders record profits. Many of them will be thrust into negative equity as house prices fall.

We need more decent landlords and we need to build more homes, but we also need to provide homes that are worth buying and living in. 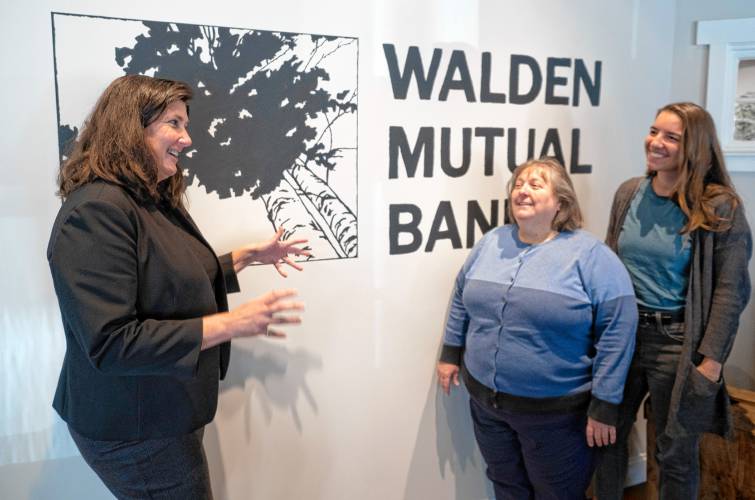