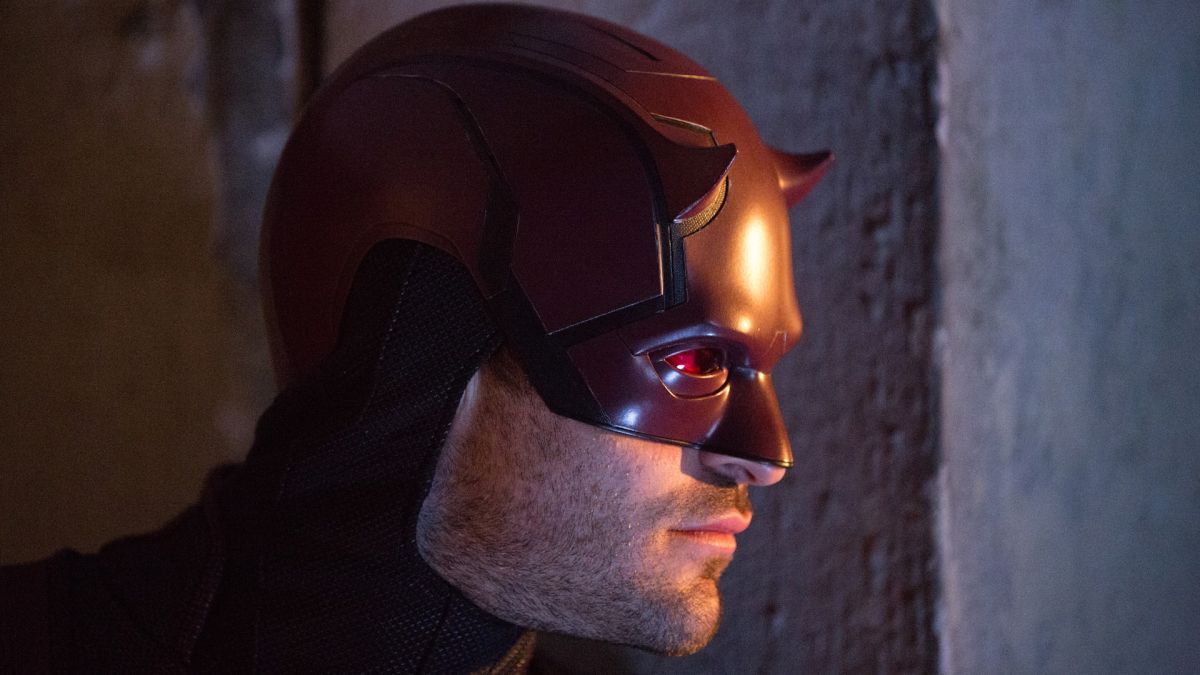 Original Daredevil showrunner Steven DeKnight has called out the trend of projects being scrapped despite already having been filmed.

Recently, AMC canceled two TV shows that had been shot already: the second season of 61st Street was scrapped after production had been completed, while Invitation to a Bonfire had filmed four out of six episodes.

“The WGA, DGA, and SAG-AFTRA need to crack down on this practice during their next respective negotiations,” DeKnight wrote on Twitter (opens in new tab), referring to multiple unions. “Pull that shit, face HUGE financial penalties paid to the cast, crew, and creatives. Watch it stop real quick.”

HBO Max also made headlines with the cancelation of Batgirl and Scoob! Holiday Haunt, while multiple TV shows and movies have been removed from the streamer entirely, including Westworld, The Nevers, and a combined hundreds of episodes of classic animated shows Looney Tunes and The Flintstones.

But, Warner Bros. has revealed its cancelation spree is coming to an end. “We took a little bit of time to make sure that we do it properly,” Warner Bros. CFO Gunnar Wiedenfels has said. “For some of the titles, we’ve found new homes elsewhere. That’s why this took six or seven months. But I think we’ve come to great solutions and, most importantly, we’re done with that chapter.”

DeKnight, meanwhile, was showrunner on season 1 of the Daredevil series on Netflix, which itself was ultimately canceled. A revival show is coming to Disney Plus, but without DeKnight’s involvement.

You can fill out your watchlist with our guide to the best Netflix shows streaming now. 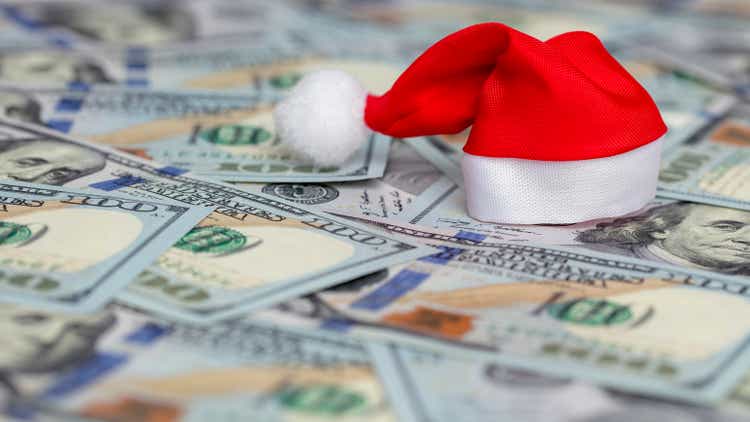 Invitation Homes
Scott Stallings FINALLY got his Masters invitation, and his wife delivered a hilarious dagger when he opened it | Golf News and Tour Information