By Cara Anna
Nairobi (Kenya), Oct 7 (AP) African Union-sponsored peace talks to resolve Ethiopia’s two year-long Tigray conflict will not take place as planned this weekend, diplomatic sources told The Associated Press on Friday.
Ethiopia’s federal government on Wednesday said it had accepted an invitation from the chair of the African Union Commission to attend the peace talks in South Africa.
The Tigray authorities said they were ready to send negotiators but sought clarity on the structure of the talks, having previously insisted on the participation of international officials as observers. The Tigray authorities also sought security assurances for their travel.
The diplomatic sources, who spoke on the condition of anonymity because they weren’t authorised to discuss the matter publicly, said logistical issues were partly to blame for the delay.
They said the format of the talks had not been agreed upon. No new date has been set.
The AU has said the talks are due to be led by AU special envoy Olusegun Obasanjo, supported by former Kenyan President Uhuru Kenyatta and Phumzile Mlambo-Ngcuka, a former deputy president of South Africa.
The conflict between the Tigray forces and Ethiopia’s federal government renewed in late August, ending a lull in fighting in place since March that had allowed thousands of truckloads of aid to enter the Tigray region, where more than five million people need humanitarian assistance. Now aid deliveries have stopped.
Forces from neighbouring Eritrea are again deeply involved in the fighting on the side of Ethiopian forces, according to witnesses and recent satellite imagery.
Millions of people in northern Ethiopia, including the neighbouring regions of Amhara and Afar, have been uprooted from their homes and tens of thousands of people are believed to have been killed since the conflict broke out in November 2020.
Babies in Tigray are dying in their first month of life at four times the rate before the war cut off access to most medical care for over five million people, the AP reported this week, citing a yet-unpublished study shared by its authors.
Women are dying during pregnancy or within 42 days of giving birth at five times the rate before the war. (AP) PY
PY 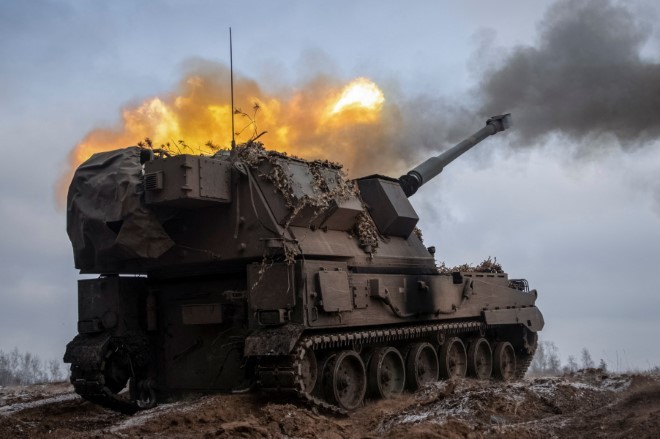 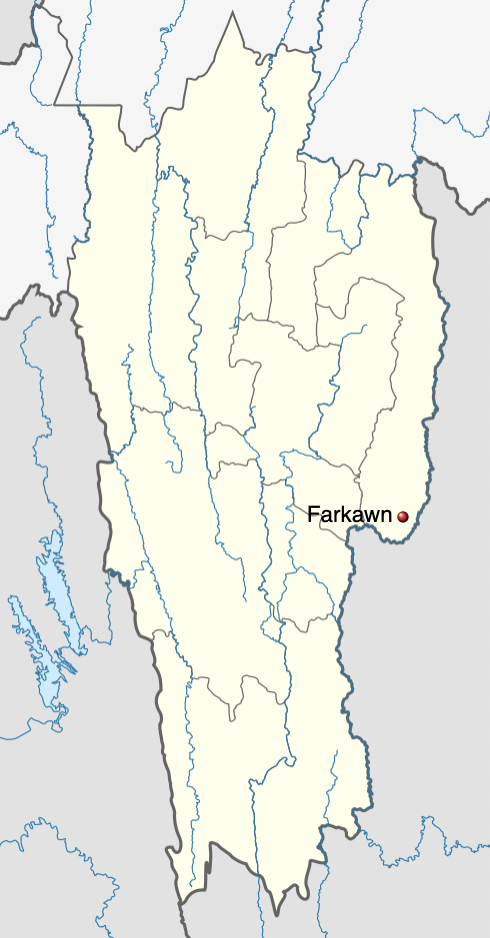