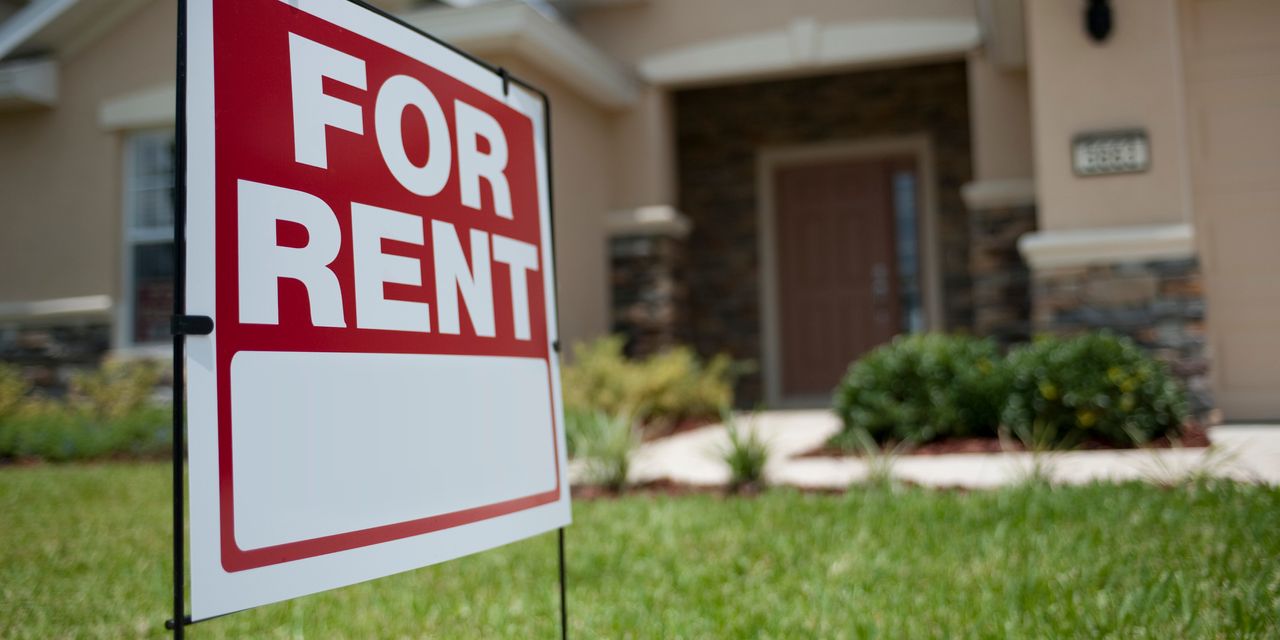 The S&P 500 index will ditch part of its bet on sports gambling in favor of a different business: renting houses.

with Invitation Homes Inc.
INVH,
,
one of the nation’s largest institutional landlords. Penn was added to the index in March of last year with fellow casino stock Caesars Entertainment Inc.
CZR,
,
but is now caught up in a similar double-move in 2022 toward real estate — CoStar Group Inc.
CSGP,
,
which provides services to the real-estate industry and owns websites including ApartmentFinder.com and Apartamentos.com, will join Invitation Homes on the S&P 500.

— which will join Penn in a demotion to the S&P Midcap 400 — were steady. The changes will occur before the bell on Monday, Sept. 19.

Penn had a market capitalization of more than $16 billion when it was added to the index last year, after investing in Barstool Sports and making the sports website the face of its online-gambling push, but that valuation had fallen to less than $5 billion by Friday’s close. The casino owner’s net income declined more than 70% in the first half of the year amid rising expenses, but executives expect revenue to grow nearly 7% and top $6 billion for the first time in 2022.

See also: Americans have bet $125 billion on sports since the legalization push began

Invitation Homes has been buying up single-family homes in the U.S. and renting them out, becoming the most valuable real-estate investment trust, or REIT, in the business of leasing homes to families. The company collected $1.83 billion in rental revenue last year, and cleared $261 million in net income overall; analysts expect those numbers to top $2 billion and $400 million this year, according to FactSet.

Institutional buyers have been prevalent in the real-estate market since the 2008 financial crisis, and some specialize in standalone single-family homes, which comprise roughly a third of the nation’s rental housing stock. A recent study from the Harvard Joint Center for Housing Studies found that rents on single-family homes rose by record amounts for 12 consecutive months through March 2022.

For more: Institutional investors have bought hundreds of thousands of homes. Is it creating a ‘generation of renters’?

Morgan Stanley analyst Adam Kramer contended last week that institutions own only up to 500,000 of the 17 million single-family rentals, which presents them with the ability to grow much larger and take advantage of a lack of affordable housing.

“Increasing demand as Generations Y & Z are just now entering their household formation years and are more likely to rent vs. own, and an already unaffordable housing market that is becoming even less affordable … that when combined with a lack of supply, will force households into the rental market” led Kramer to increase price targets 8% across the board for Invitation and two rivals, American Homes 4 Rent
AMH,

because DuPont “is no longer representative of the megacapitalization market space.”

See: How Wall Street and Silicon Valley are worsening housing inequality — and how to fix it 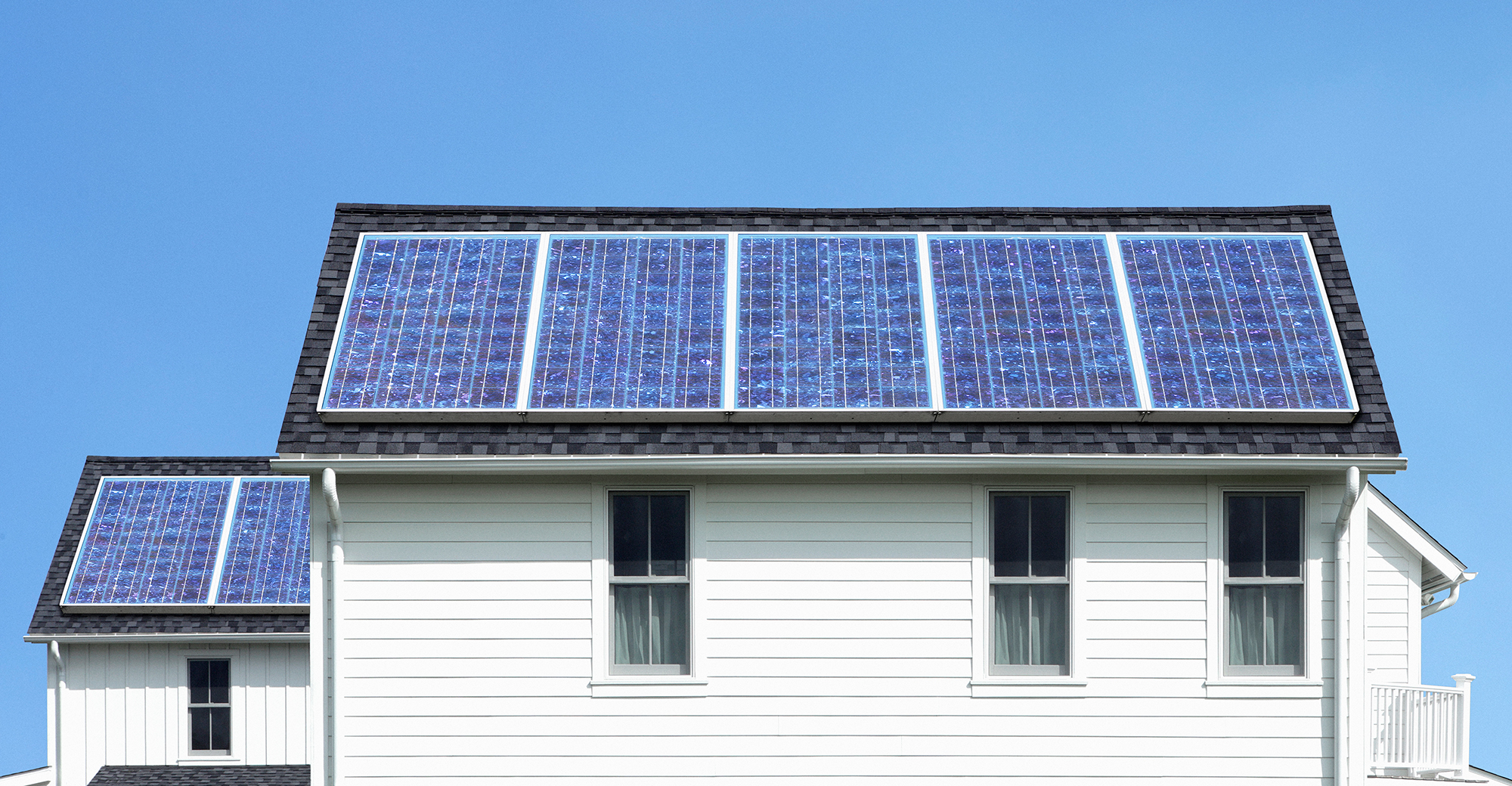 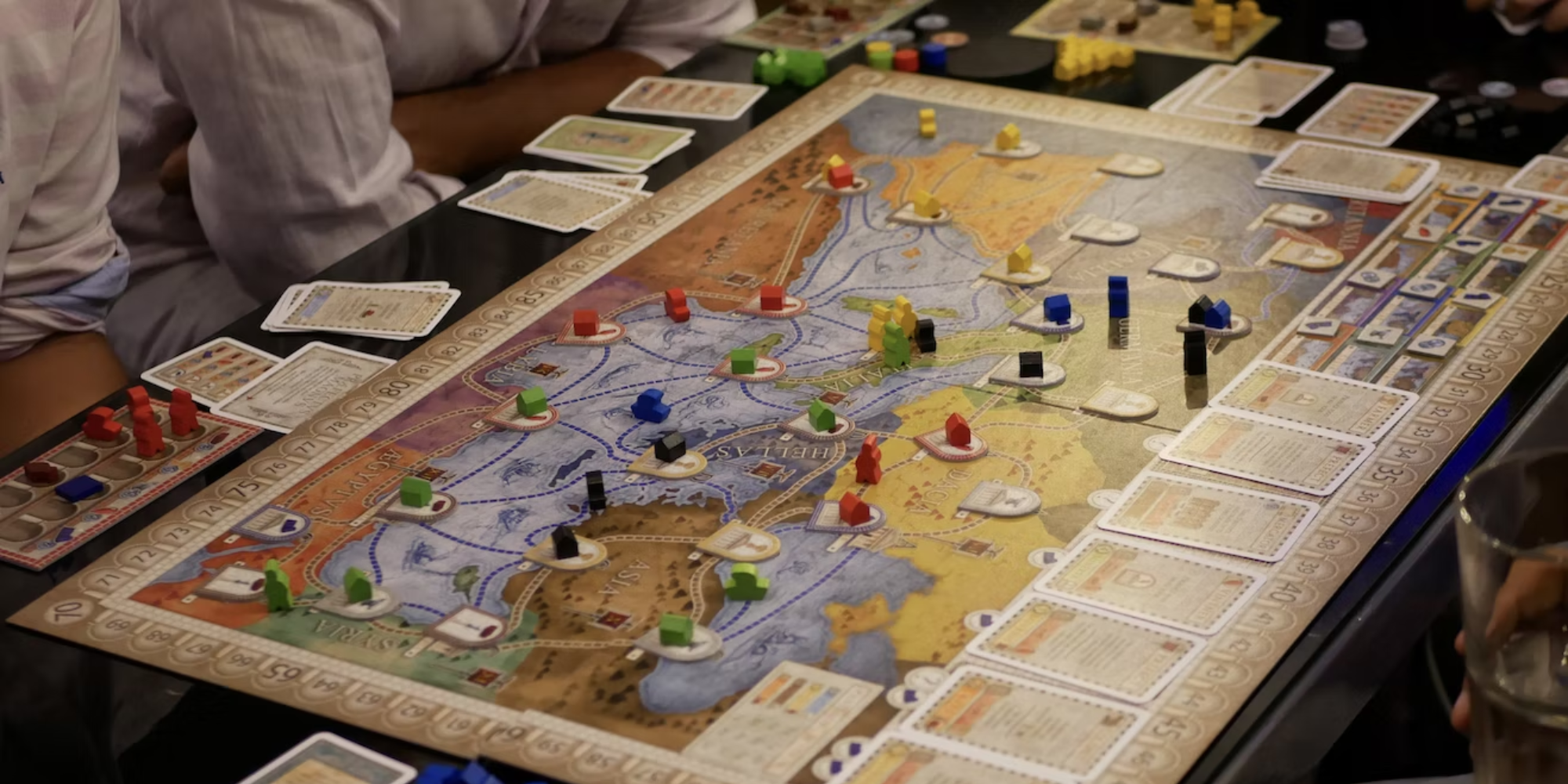 Invitation Homes
How To Host The Perfect Game Night 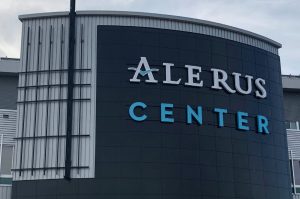 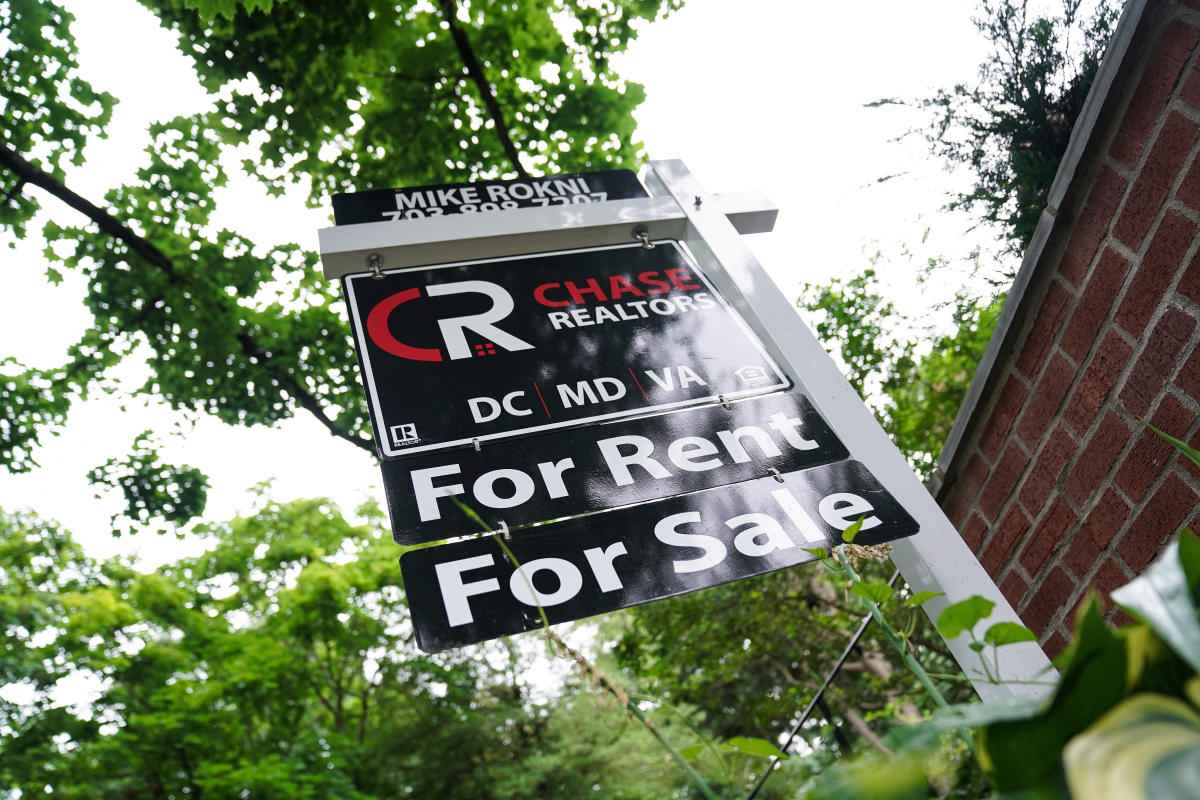