PUTNEY — Putney residents care ardently about the future of their town.

That was the overwhelming message when more than 250 residents turned out for a community discussion, “Our Future Putney,” coordinated by the Vermont Council on Rural Development.

The nonprofit government agency visits towns all over the state — at the town’s invitation — to do a bit of talking, brainstorming and planning. Recent towns in Windham County that participated in the community planning process were Rockingham and Londonderry.

According to Brian Lowe, the executive director of the Vermont Council on Rural Development, the discussion last week saw a “tremendous” turnout from different corners and viewpoints of the town. Among the topics covered were housing, economic development, youth, families and aging, as well as “community connections.”

“It was a great showing,” said Lowe, saying he came away impressed with “the energy and optimism for the future, with dozens of ideas.”

“It was really outstanding,” said Lowe, who has been in the position for more than a year, succeeding longtime executive director Paul Costello. He said for 10 percent of the town’s population to turn out was “impressive.”

The town’s residents will eventually identify and vote on its top two or three priorities, he said, in successive meetings on Dec. 12 and Jan. 17, 2023.

Mike Cosco, the owner of the Putney General Store, is the chairman of the study group going forward.

Cosco and Eleni Maksakuli, the owner of the Putney Diner, provided the food for the community dinner, held midway between the various community discussions.

Both said they were thrilled with the turnout and the diversity of viewpoints within the town. And what was most gratifying, said Maksakuli, was that the facilitators chosen by the council let every voice be heard.

Cosco said the council will be “whittling down” all of the suggestions to a workable list, and that the next meeting, on Dec. 12, will allow people to vote on their top issues.

Cosco, who came to Putney three years ago, just before the pandemic, to operate the general store, said people are concerned about housing for all types of people, and people also want to see more businesses return to downtown Putney.

He said that before his time, 10 to 15 years ago, storefronts were filled with businesses. Now, he said, many of those spaces have been converted to apartments or even Airbnbs.

Housing and economic development are tied together, he said, adding, “A lot of issues are interconnected.”

He said business at the General Store has been good, but recently the cost of everything has made making any money a challenge. In the past three years, he said, business has grown 45 percent.

Housing appeared to be a popular topic, said Lyssa Papazian, who participated in the visit, and attended sessions on housing and economic development. Papazian, a historic preservation consultant and the former operator of the Putney General Store, said she was most “blown away by the attendance.”

“That was tremendous,” she said. “It was a roomful of people and it was a very good mix. There were all points of view.”

Papazian said the town’s zoning may be key to encourage more growth in the center of the village, or “in-fill,” or allow the creation of small apartments adjoining homes or even housing above commercial businesses, she said.

And, she said, she heard that Putney is sorely lacking housing for middle-income people.

Maksakuli said she was very surprised at the high turnout.

She said Vermont Council on Rural Development was well organized, and brought good facilitators. She said people with different opinions and concerns were heard.

“I heard that the business district is not as lively as it should be,” she said.

Cosco said he and others were happy that arguments that have marked other community forums were missing from last Monday’s session.

“Old grievances,” he said, and differences, had been left behind, he said, but not appetites.

“We served at least 250 people,” Maksakuli said, noting that the fare ranged from macaroni and cheese, lasagna, both meatless and vegetarian, and other vegetarian, gluten-free and and vegan options.

“We know our people,” she said. “We made it worth their while.” 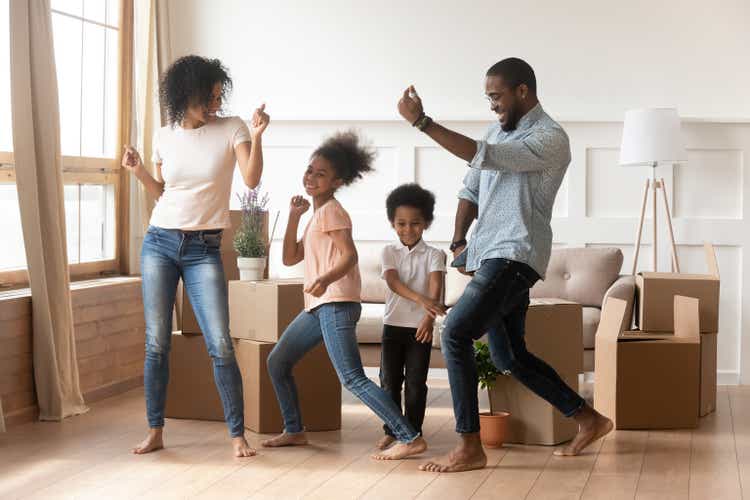 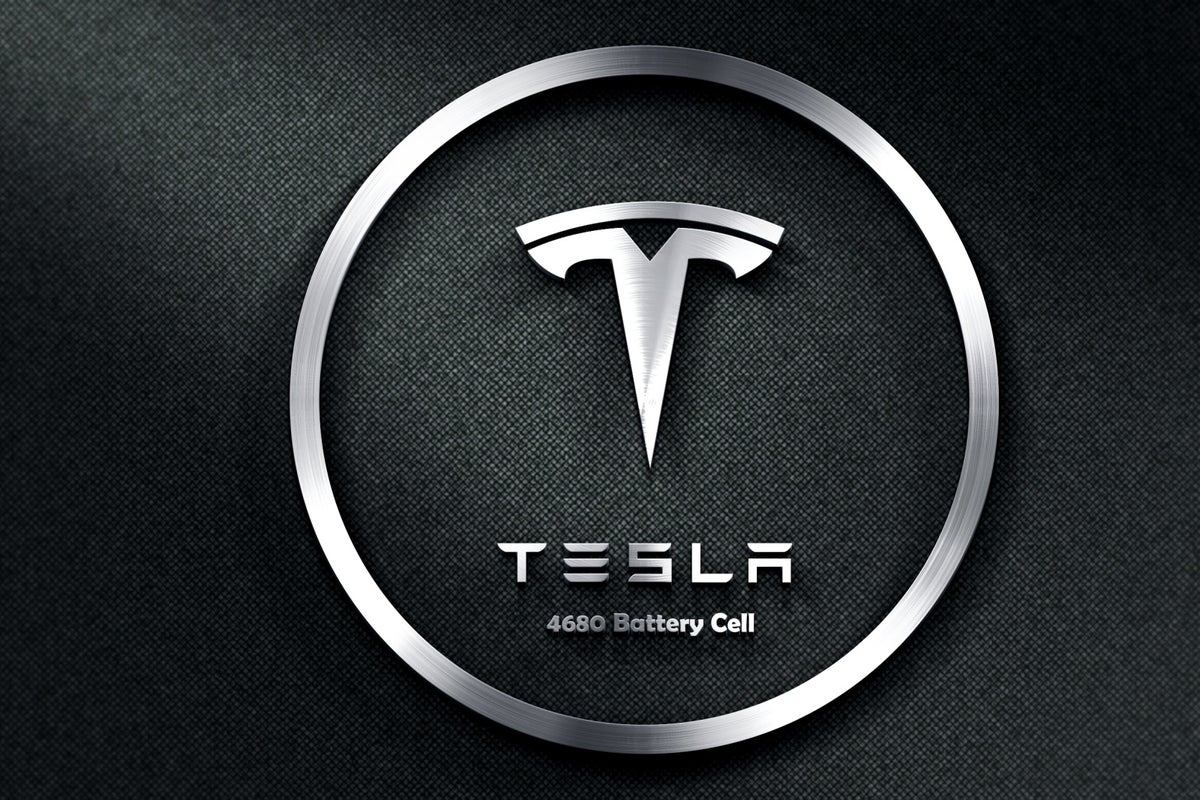