Just over a month after the launch of the new and enhanced Lotto 6/49, the new game has already awarded a multi-million jackpot to one lucky ticket holder. Provincial lotteries have confirmed that the October 29 draw for the game sold a ticket worth CA$36 million to a player in Quebec. The lucky recipient will have up to 52 weeks to claim the Gold Ball jackpot.

In September, Lotto 6/49 made some changes to the fan-favourite draw-based game. The new version comes with two multi-million main prizes. The first one is a guaranteed CA$5 which is given at every draw, and the other one is the Gold Ball, which also offers a guaranteed cash prize, but it starts at a hefty CA$10 million and can surpass the whooping CA$60 million. It did not take long for a lottery player to cash out big from the new version of Lotto 6/49. According to the British Columbia Lottery Corporation’s PlayNow, a winning ticket has been sold for the October 29 Gold Ball jackpot. According to the platform, the winner resides in Quebec, and they will have up to 52 weeks to cash out on the CA$36 million windfall.

Just recently, Loto‑Québec informed of a major winning from the province. The Crown reported that Wilson Antonio Rodriguez Perez took home a Maxmillion prize worth $1,000,000 in the October 7 Lotto Max draw. The winner acquired the life-changing ticket online on the Crown’s official website and had trouble counting all the zeros on his winning ticket.

Meanwhile, the country’s other popular game, Lotto Max, did not find a winner for its jackpot. On Friday, the main prize for the game stood at a hefty CA$55 million, however, no ticket managed to match all the winning numbers. As there were no winners, the jackpot for the next draw on November 1 will grow larger and it will now stand at CA$60 million.

In addition to the CA$60 million jackpot, players will be also able to enter the draw for a chance of winning one of the Maxmillion prizes. Each of those comes at the handy CA$1 million and for the next draw on Tuesday, there will be a total of eight up for grabs. Lotto Max is drawn every Tuesday and Friday, and tickets are available until 9:30 p.m. ET/ 7:30 p.m. PT.

In October, the country witnessed another major Lotto Max cash out, as a jackpot worth CA$70 million was won by an Albertan ticket holder. The winner resides somewhere in Calgary, and everyone is urged to double-check their Lotto Max tickets for the October 21 draw. Prior to the win, the main prize survived for a total of 20 draws.

Earlier this year, there was one more instance of someone winning a CA$70 million jackpot via Lotto Max. This time the winner was Marcel Lussier from Brossard, which is on the south shore of Montreal. He would like to help an entrepreneur rebuild Ukraine and travel with his family on a well-deserved vacation abroad.

Source: Martins, Nikitha “Someone in Quebec has won a major lotto prize and is Canada’s newest multimillionaire” DH News, October 31, 2022

Ball Corporation
Sena’s first tryst, and victory, with mashaal in 1985: ‘Party had no money, it was easy to draw’ 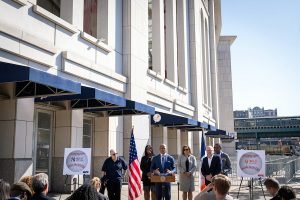 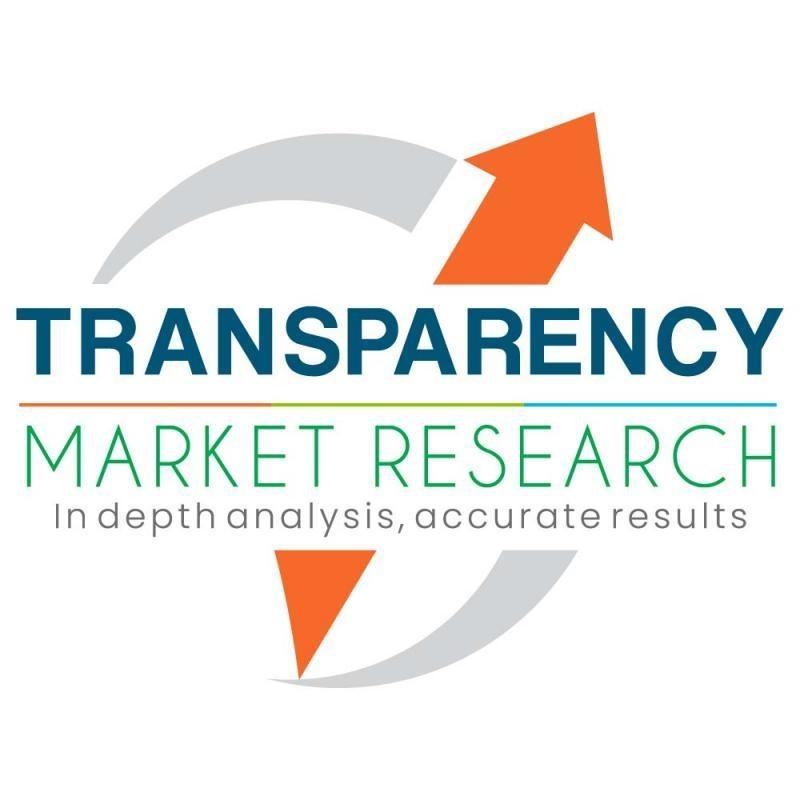