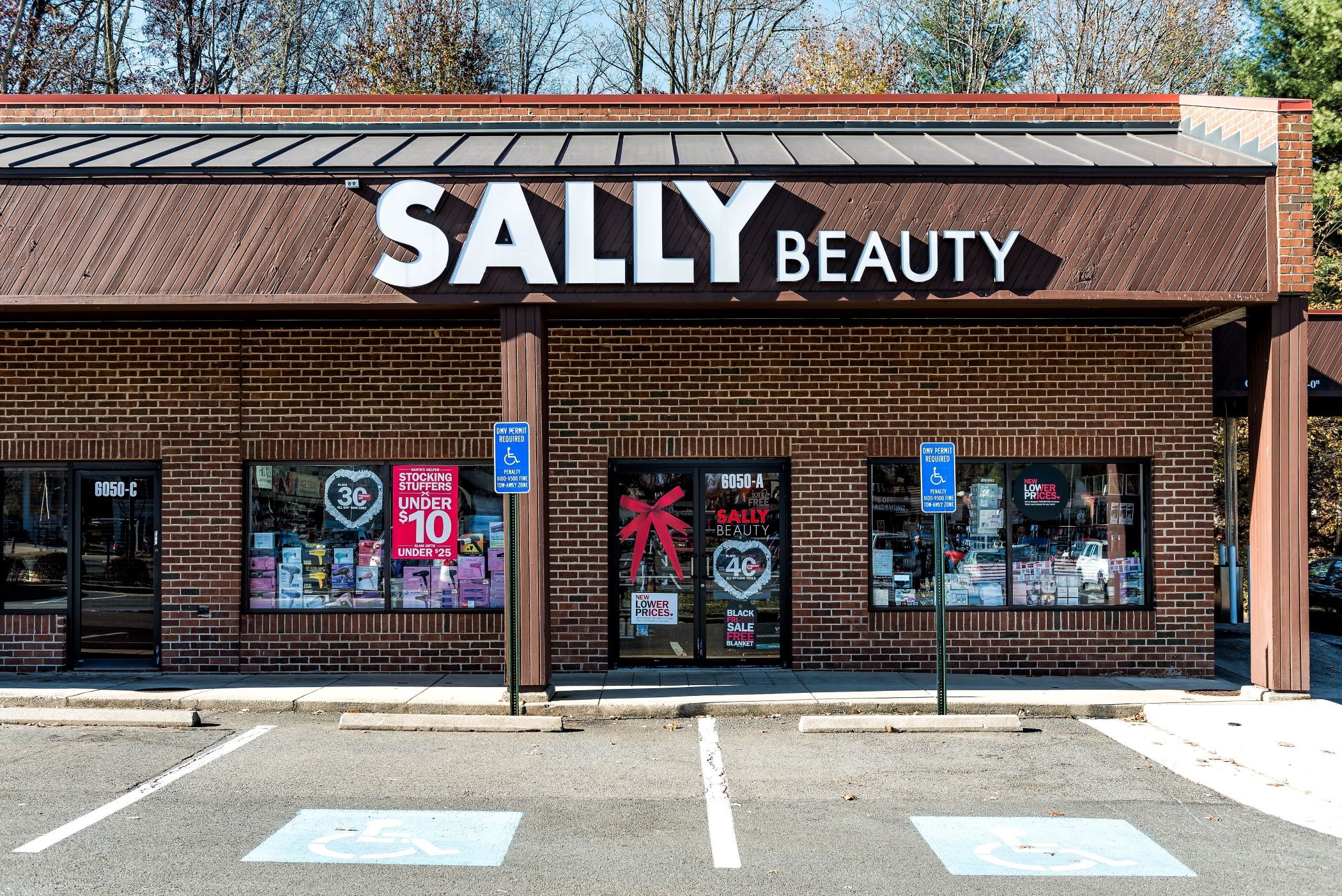 Sally Beauty, a chain that sells professional beauty supplies, will be shuttering about 350 stores and two distribution centers, with most of the closings next month, in one of the retail industry’s biggest brick-and-mortar downsizings this year.

The Denton, Texas-based company, whose two divisions have roughly over 5,000 stores around the world, is doing additional trimming to its store fleet after already closing 90 locations in a pilot program, for a total of 440 retail brick-and-mortar shutdowns this year. The company, a leader in selling and distributing professional hair coloring products, has been looking for ways to optimize its large store portfolio as its digital business grows.

There was a tidal wave of store closings, a record, in 2020 during the height of the pandemic. But that trailed off last year, when there were more store openings than closings. One of the biggest retail closings announced this year came in August, when troubled Union, New Jersey-based Bed Bath & Beyond said it planned to close 150 stores. Prior to that, in March, e-commerce giant Amazon said it was closing 68 stores, namely its Amazon 4-star, Amazon Pop Up and Amazon Books chains.

In some ways, Sally Beauty’s announcement goes against the tide, since the beauty sector has been performing fairly well despite inflationary pressures on consumers. Bolingbrook, Illinois-based Ulta Beauty, the largest U.S. beauty retailer, is in an expansion mode. In addition to those new standalone stores, Target has added Ulta shop-in-shop sites at stores, and Kohl’s has done the same with Sephora boutiques. Both Target and Kohl’s have touted the performance of those additions to their stores for driving foot traffic and attracting new customers.

“Our investments in recent years allow us to build a robust omnichannel-channel platform that will serve as well into the future,” Paulonis said. “As we focus on delivering a seamless omnichannel experience, we’ve enhanced our digital offerings to meet customers where and when they want to. In turn, our channel mix has shifted, and we expect it to continue to evolve.”

In response to the shift and continued expense inflation during the past year, Sally Beauty “conducted a 90-store optimization pilot, which yielded positive results, with sales transfer exceeding our targets,” according to Paulonis.

“After extensive analysis of those samples stores, we’ve made the decision to accelerate our store optimization program and close approximately 350 additional locations with the majority closing in December,” she said. “Most of the closing stores are Sally stores based in the U.S. This optimization program allows us to improve productivity and profitability, while delivering a convenient omnichannel-channel experience that benefits our customers.”

The company’s two units are Sally Beauty Supply, a leader in selling professional hair color for home use, which has 3,439 stores with 2,604 in the United States, and its Beauty Systems Group, which sells products exclusively to salons and salon professionals, with 1,355 stores.

Sally Beauty has increased its supply chain efficiency by modernizing it, according to Paulonis. As a result, the company will be closing two small distribution centers in Oregon and Pennsylvania and transferring their volumes to larger distribution centers.

“These actions will enable us to realize cost savings and serve as an important offset to inflationary headwinds,” the CEO said.

As part of its optimization plan, Sally Beauty incurred a $45.5 million charge in the fourth quarter, which includes a $19.4 million noncash inventory write-down. With the closures, the company anticipates saving roughly $50 million with an expected benefit of about $10 million to adjusted operating earnings for fiscal 2023. 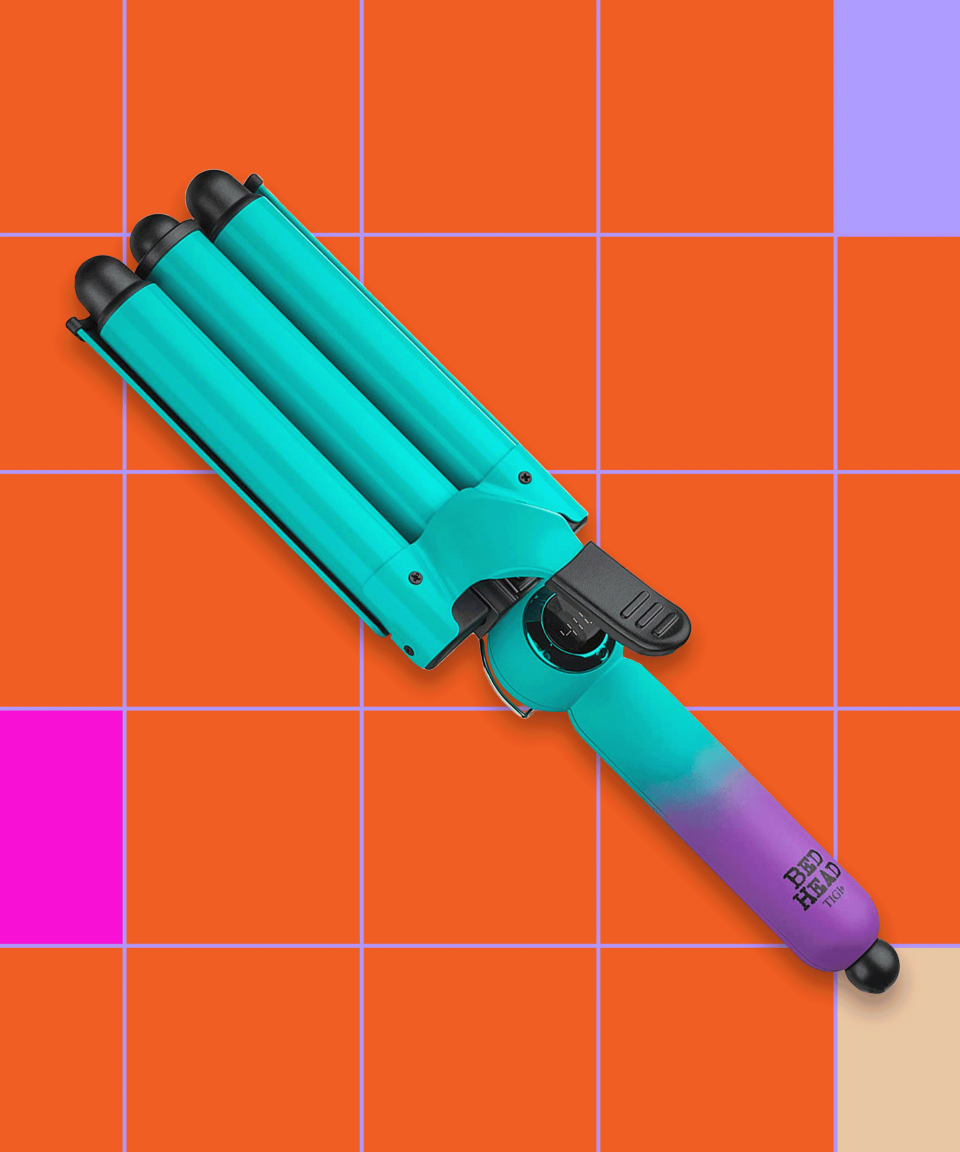 ULTA Beauty
The 5 Best Accessible Hair-Care Products, According To This Beauty Influencer With A Disability 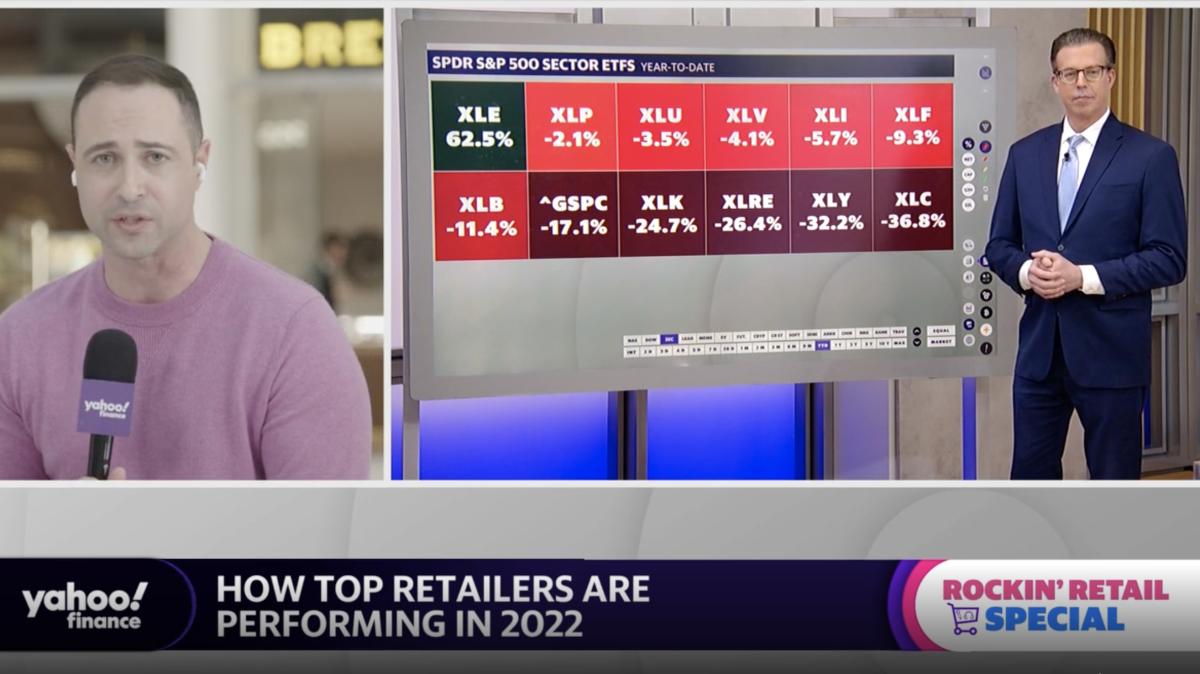