A Sinn Féin TD has said his participation in a photo opportunity with the housing minister who was holding a Housing for All sign is not an endorsement of the Government’s “failing” housing plan.

In the photograph, Minister O’Brien holds the Housing for All sign as Mr O’Rourke posed alongside him.

The TD has now moved to clarify his participation in the photo is not a plug for the Government’s housing policies, which have been frequently strongly criticised by Sinn Féin.

He said he was invited to the event by Meath County Council.

“I was in attendance at the official opening of homes in Meath at the invitation of Meath County Council, along with local representatives from different parties,” he said in a statement to Independent.ie.

“I welcome the houses being built and regret there aren’t more.

“My attendance was absolutely not an endorsement of the government’s failing ‘Housing for All’ plan.”

The photograph was posted on Minister O’Brien’s Twitter page, where he said it was “great” to meet a family who are just about to move into one of the new houses.

The 18 new homes launched in Duleek, Co Meath, are a mix of two, three and four bedroom houses by the department of housing and Meath County Council.

Sinn Féin has been one of the strongest critics of the Government’s Housing for All plan, with TDs frequently accusing it of making “sweetheart deals” with developers and criticising its low number of targets. 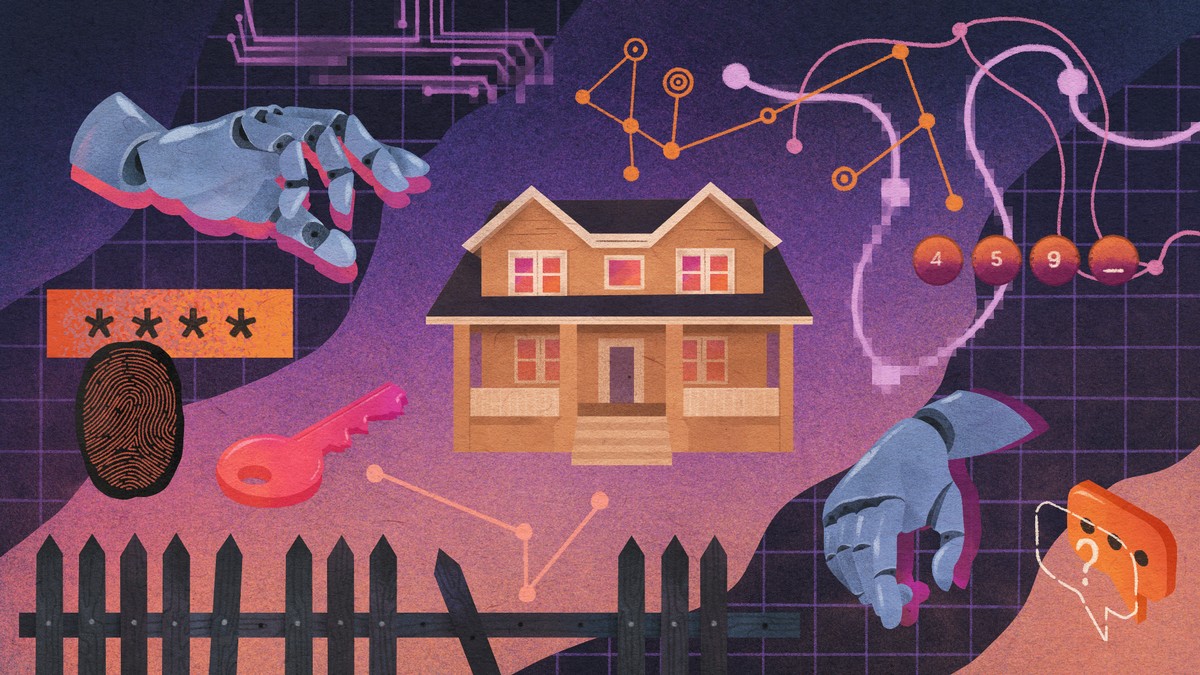 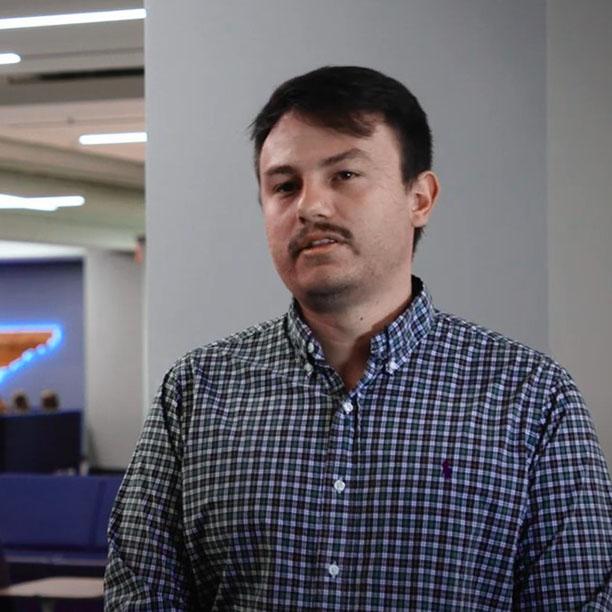