UTICA, Mich. – A teenager is accused of renting an Airbnb in Macomb County last month and illegally throwing a house party, which was broken up by police officers.

Utica police say that last month, a 19-year-old man used Airbnb to rent a home on Custer Avenue, which is near Hall Road and Van Dyke Freeway. That teen allegedly planned an open-invitation party for Dec. 30, advertising the event on social media.

According to Airbnb’s policy, no parties or gatherings are allowed at rental homes — especially “open-invite gatherings,” the company said. Renters on Airbnb are made aware of this policy before they sign their rental agreement.

Against policy, and much to the surprise of the homeowner, the party persisted. That is until Utica police received a call about what appeared to be a house party getting out of control.

The caller was right: Outside of the home, officers found minors drinking alcohol and smoking marijuana. Police knew there were more people inside the home, but they legally could not enter at first.

“I’m gonna start towing every car down this street that doesn’t belong to one of our residents unless the owner, or the person who rented this (Airbnb), comes outside right now,” a Utica police officer could be heard saying that night.

The owner of the home eventually arrived, and it was determined that the 19-year-old who rented the property broke their contract. Because the contract was broken, the owner could allow police to enter the home.

Body camera footage captured Utica police officers walking through the home once inside. Though much of that footage is blurred because it features minors, dozens of people could be seen inside at the party.

You can see police footage in the video report above.

“I was just dumbfounded,” said Andy Jaracz, the owner of the home. “I couldn’t believe this many people could be in this home.”

Jaracz said he purchased the home in October 2022 and turned it into an Airbnb shortly afterward. He never anticipated that a renter would throw an illegal house party.

Once back outside, a verbal altercation turned into a distraction for officers, allowing many of the teenagers to escape from the scene. Some of them ran through residents’ backyards to flee, which triggered a number of 911 calls reporting “juveniles running through their yard.”

Police decided to let the children go, but they did hold on to the 19-year-old who rented the home and threw the party. Officers let him know just how serious the situation is, making sure he understood that “everything going on is contributing to delinquency of a minor,” an officer said.

Utica police said this is the second time this situation has occurred in the city.

Authorities are urging parents to be wary of any party invitations their kids are accepting from social media. They’re also urging Airbnb renters to be careful of who they’re renting to.

The identity of the man who rented the home was not released.

Watch the full report in the video above. 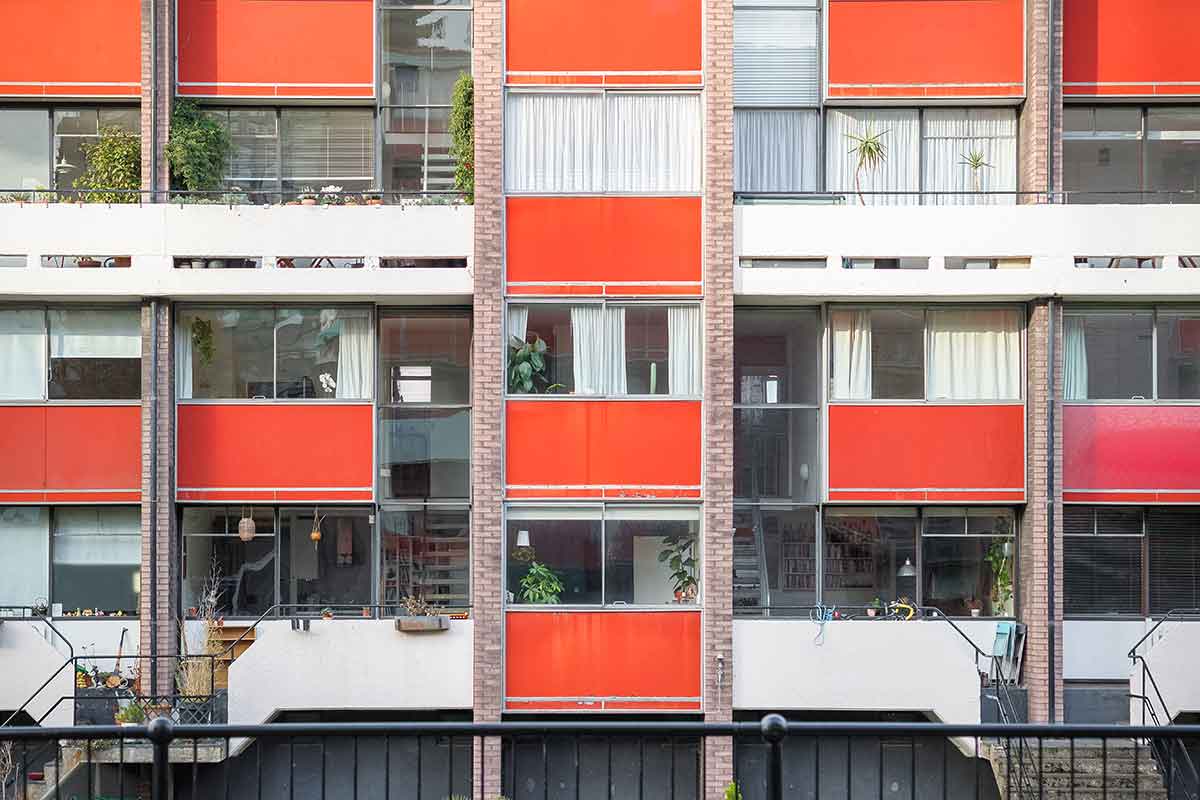 Invitation Homes
Inside Housing – Comment – An invitation to the government: let’s work together to improve the lives of people in social housing 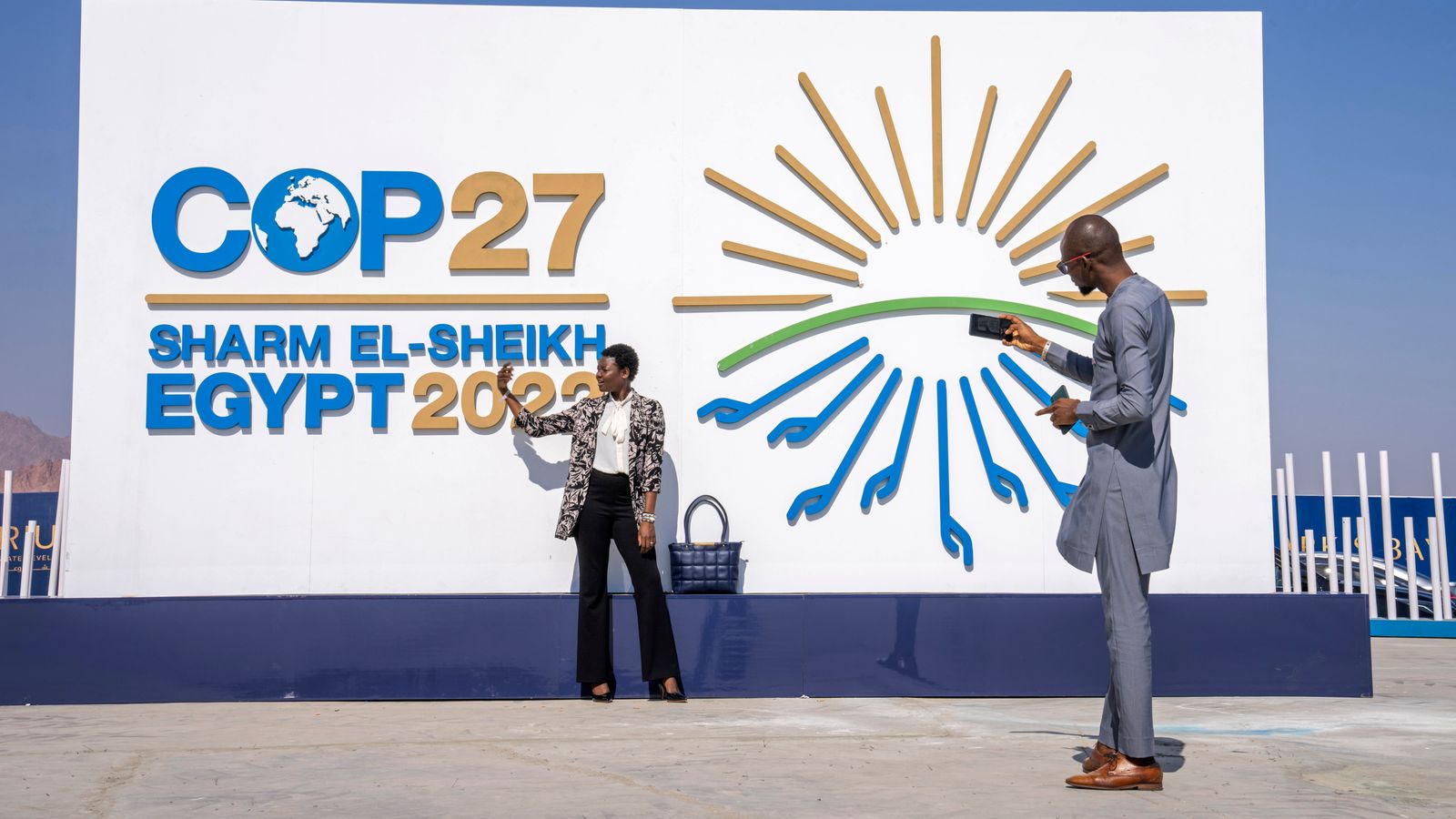