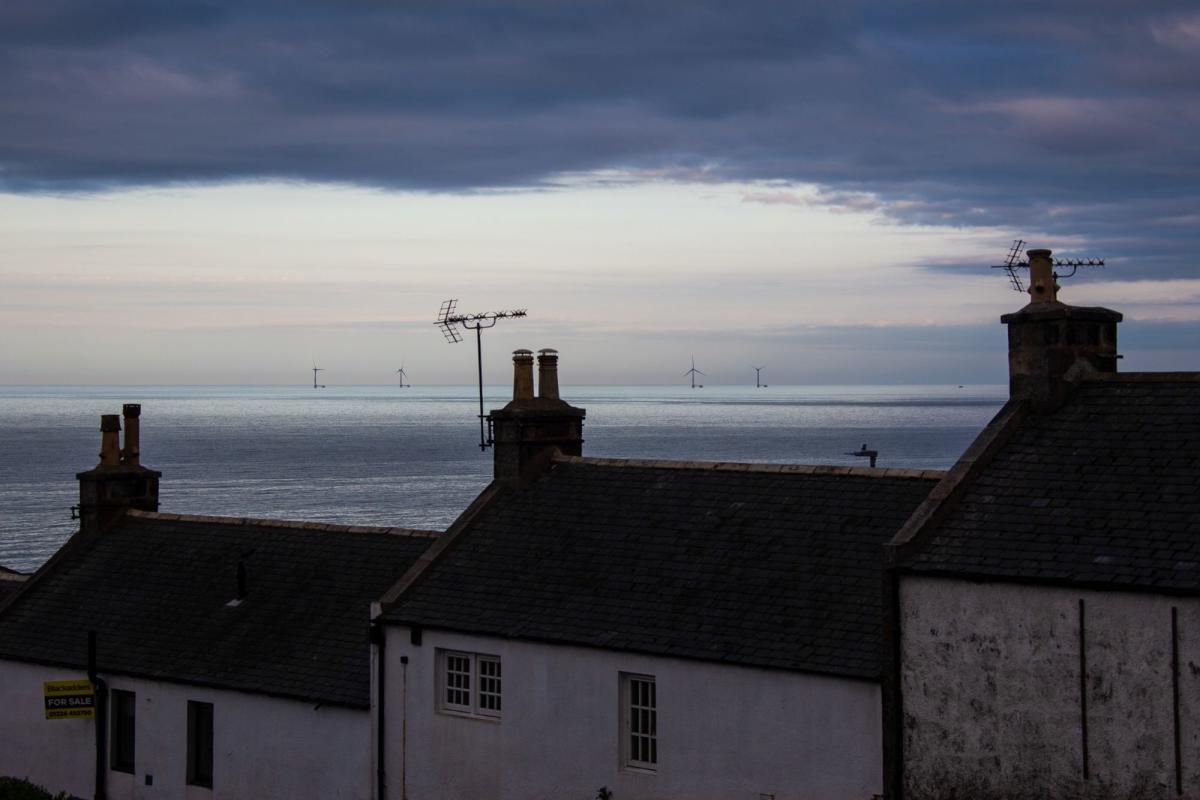 (Bloomberg) — UK home sellers slashed their asking prices at the quickest pace since August this month after a surge in mortgage costs and looming recession put a chill on the property market.

Most Read from Bloomberg

The property-search website Rightmove said asking prices fell 1.1% this month after a 0.9% gain in October — but that cuts are the norm in the autumn when sellers want to wrap up transactions before Christmas.

The figures add to evidence that the UK property market is weakening after double-digit increases following the pandemic stretched affordability. With the Bank of England lifting interest rates rapidly to quell inflation, Rightmove said that property if not crashing is moving back to more normal levels of growth.

“Most sellers we are speaking to appreciate that any adjustments to pricing comes off the back of three years of growth,” said Kate Eales, head of regional agency at Strutt & Parker. “This slowdown can be attributed to the new economic conditions the market is facing, namely the increased cost of borrowing.”

Rising borrowing costs have pushed the average spend for first time buyers to around £1,300 per month in November, up from around £850 in the same month in 2021. Demand plummeted by 26% in November compared to the previous year, as home ownership became unaffordable for many.

Rightmove said sellers are becoming increasing open to price reductions to get sales finished. The number of unsold properties seeing a price reduction increased to 8% during October, more than double the previous year.

“Home-owners who come to market in the final few months of the year tend to price lower to attract buyers in the lead-up to Christmas,” said Tim Bannister, Rightmove’s director of property science. “What is certain is that the exceptional price growth of the last two years is unsustainable against the economic headwinds and growing affordability constraints.”

Most Read from Bloomberg Businessweek 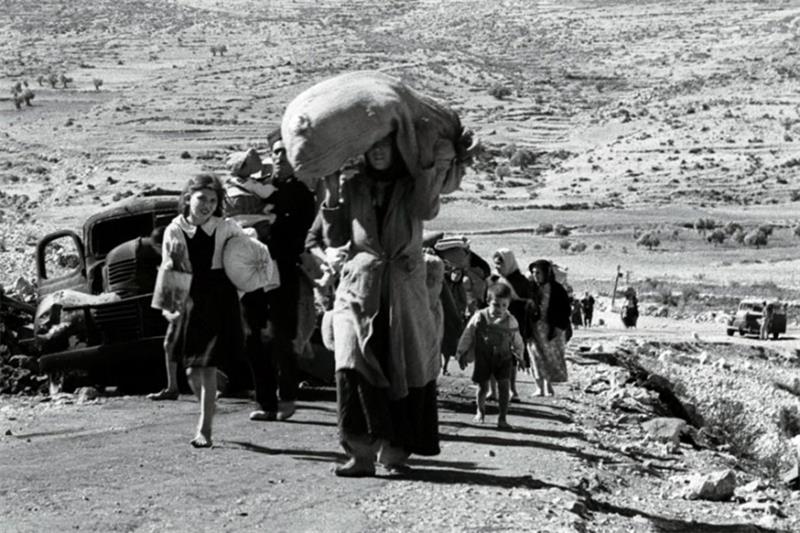 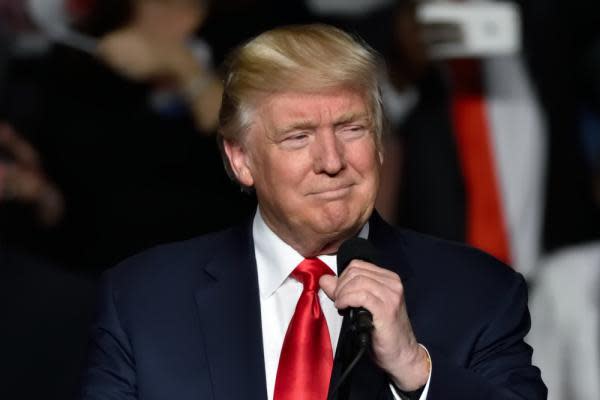 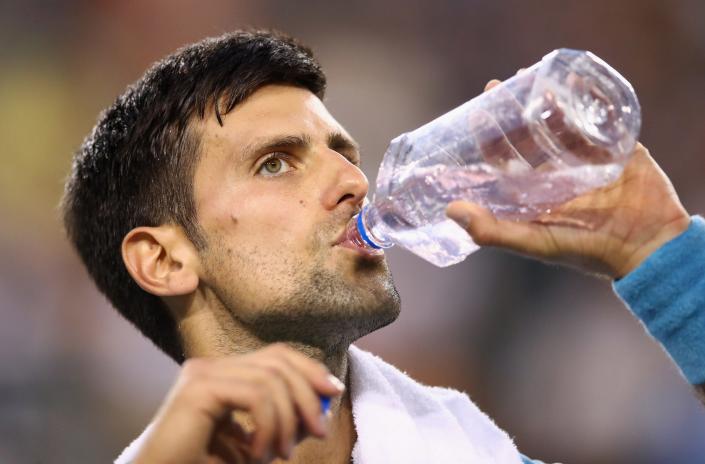 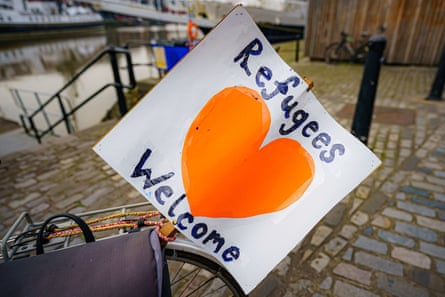 Invitation Homes
’There’s nowhere else for them to go’: what next for 100,000 Ukrainians and the Britons who took them in? | Ukraine