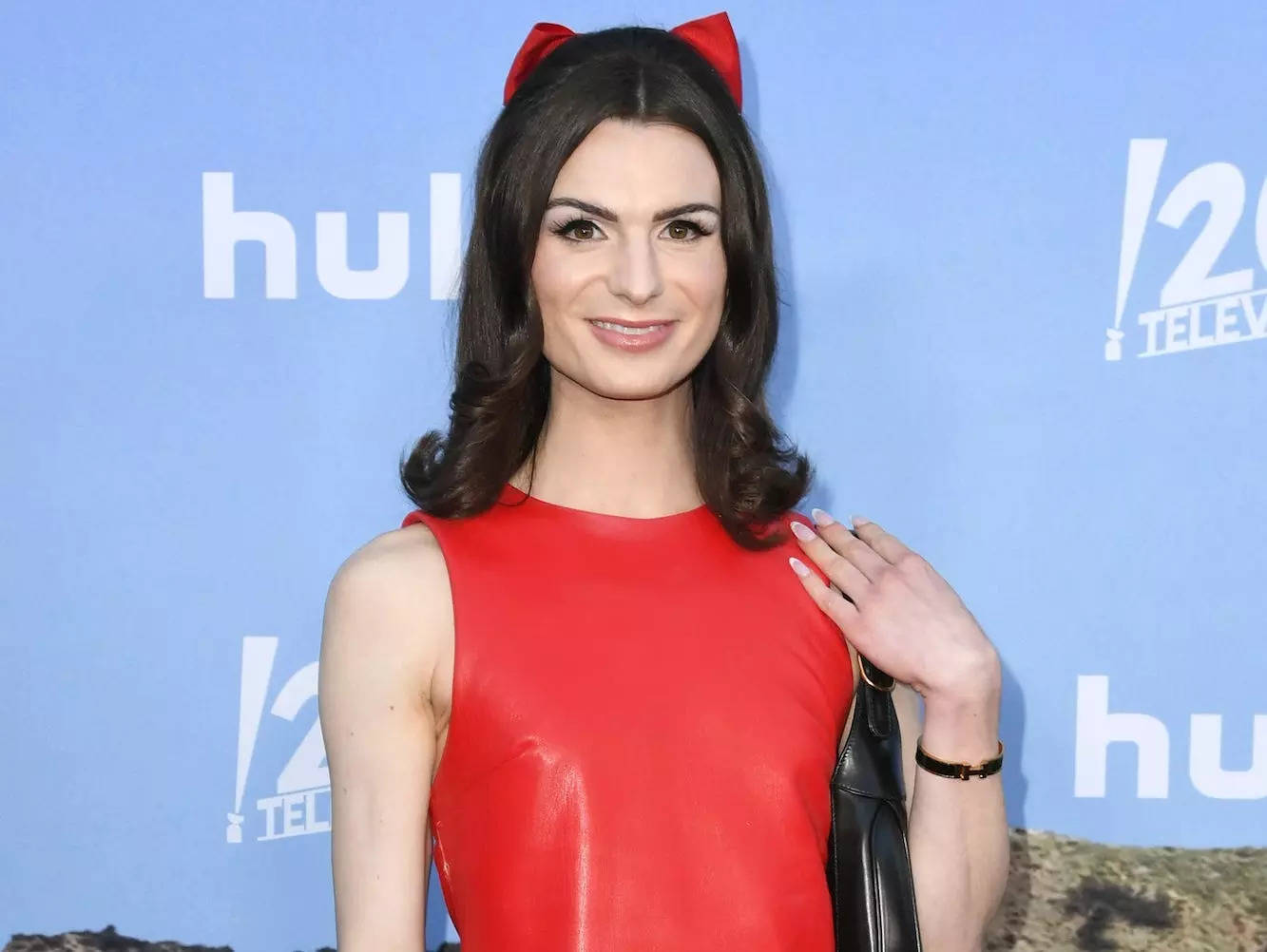 Ulta Beauty has responded to anti-trans people who are criticizing and boycotting the retailer for featuring a transgender influencer in a recent video.

This fall, the beauty chain launched a podcast called “The Beauty Of…”, which features influential people and their “perspectives on the many definitions of beauty,” according to a press release.

Its most recent episode released on Thursday features transgender influencer Dylan Mulvaney and gender-fluid host David Lopez, who both discuss their journeys with gender, beauty, and life.

Mulvaney is especially popular on TikTok, where she posts her “100 Days of Girlhood” series. The videos show her daily experiences of being a transgender woman, from buying her first designer bag to taking hormones. As of Monday, she has more than 8 million followers on the platform.

Ulta’s podcast episode with Mulvaney has been viewed over 16,000 times on YouTube as of Monday. A clip from the interview posted to Ulta Beauty’s Instagram on Friday has more than 348,000 views.

Though many viewers of the video supported the influencer and Ulta, some anti-trans people criticized the cosmetics retailer for featuring Mulvaney and Lopez in a conversation centered on femininity and beauty on Twitter, Instagram, and other social-media platforms.

The critics posted hurtful comments aimed at Mulvaney, Lopez, and transgender people, and requested that others join them in boycotting Ulta Beauty.

The company responded to the criticism via Twitter on Sunday afternoon, reiterating that the purpose of “The Beauty Of…” podcast is to start conversations that “widen the lens surrounding traditional beauty standards.”

“We believe beauty is for everyone,” Ulta Beauty said on Twitter. “And while we recognize some conversations we host will challenge perspectives and opinions, we believe constructive dialogue is one important way to move beauty forward.”

“The intersectionality of gender identity is nuanced, something David and Dylan acknowledge themselves within the episode,” the retailer’s tweet continued. “Regardless of how someone identifies, they deserve our respect.”

Mulvaney has not publicly responded to the backlash, and representatives for Ulta Beauty and Mulvaney did not immediately respond to Insider’s requests for comment.

On YouTube and Instagram, however, Ulta Beauty has turned off the commenting features on clips of Mulvaney.

Mulvaney has faced anti-trans rhetoric online before, and has often responded publicly with humor and positivity. She’s also kept her focus on supporting the trans community by continuing to be open about her life as a trans woman despite any backlash she faces.

“I just can’t believe that the world has chosen to see me as a woman this quickly, and before I’ve had all my surgeries,” Mulvaney told Insider during New York Fashion Week in September. “I really hope it shows other trans people that they can come out whenever they feel comfortable.”

Beauty retailers have also sometimes faced backlash in the past for their efforts to become more inclusive and diverse.

In February 2021, conservative beauty fans said they’d boycott Sephora as a response to the retailer cutting ties with pro-Trump influencer Amanda Ensing, who faced accusations of blackfishing and seemingly supporting the Capitol riot. She later sued the retailer for defamation, and the litigation is ongoing. 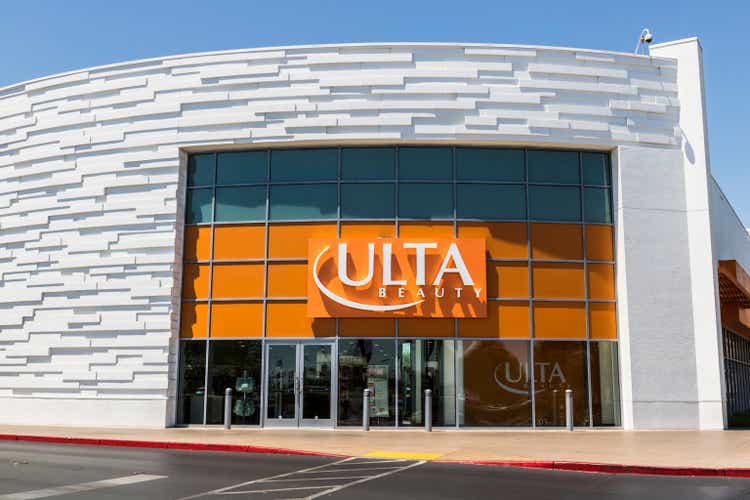 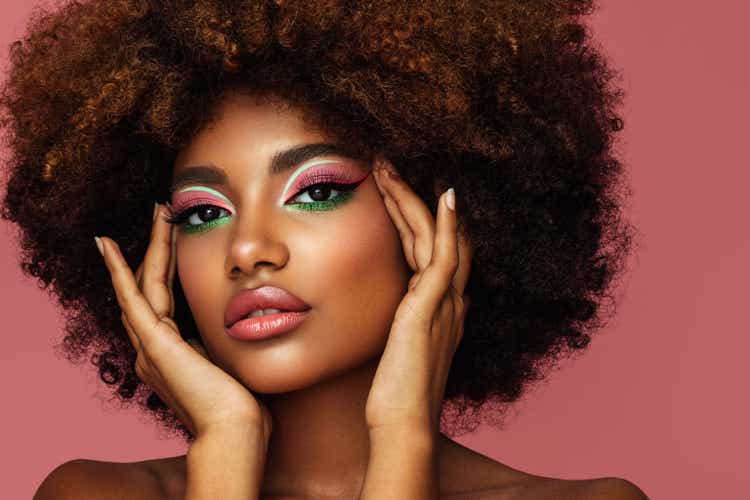