Utica police are warning owners of short-term home rental companies to be cautious when doing business after a teenager rented a home and threw an illegal house party that attracted dozens of teens.

The incident took place last month when a 19-year-old man rented a home on Custer Avenue, near Hall Road west of the M-53 Freeway, He organized a Dec. 30 open-invitation celebration and advertised it on the Instagram social media site.

But police shut the party down, chased off the party-goers, and had a few words for both the home owner — who was not aware of the event — and the party planner.

“Obviously, this is something new,” Police Chief Sean Coady said Tuesday. “When you’re looking for an application for temporary lodging, these short-term houses go relatively unnoticed but are growing in popularity. You have to make sure the municipality allows this sort of thing.”

In the Dec. 30 incident, police learned of what was happening when they received a call about a house party getting out of control.

When officers arrived, they found numerous minors outside drinking alcohol and smoking marijuana, and could see more people inside the home. They could not legally enter the house without permission, which they didn’t have at the time.

They called the home owner, who did not reside in the house. When he arrived, police found out the 19-year-old who rented the property had broken his contract by opening the house to a party. As a result, police could enter the residence to investigate.

According to body camera footage worn by the officers, police encountered a crowd of teenagers inside. Officers allowed many of the teens to scatter and disperse on their own. As some of the youngsters ran through residents’ backyards to escape, several homeowners called 911 to report juveniles running through the yard.

“Holy —-,” the officer could be heard saying as he encountered the crowd standing shoulder-to-shoulder. “OK, I need everybody’s IDs.”

Andy Jaracz, owner of the home, said he was “just dumbfounded” when he arrived. He told WDIV-TV (Channel 4), which first reported the story, that he purchased the house in October 2022 with the intention of converting it into a rental property.

He said he didn’t think someone would throw an illegal house party there.

“I couldn’t believe this many people could be in this home,” he told the TV station. “I’m extremely lucky that nothing serious happened. And I’m surprised that my house wasn’t destroyed.”

Police said they made sure the renter understood that Utica doesn’t allow house parties.

Chief Coady said the city attorney has found similar case law on the books that shows turning homes into a business with gaining the proper zoning from the city can land them in trouble.

“We would also caution parents and juveniles about these parties the kids go to, because they could be contributing the delinquency of minors,” he said. “Children think they can slip under the radar, but if it’s not being held under a legal use, it’s illegal.”

Invitation Homes
How weddings have changed post the pandemic 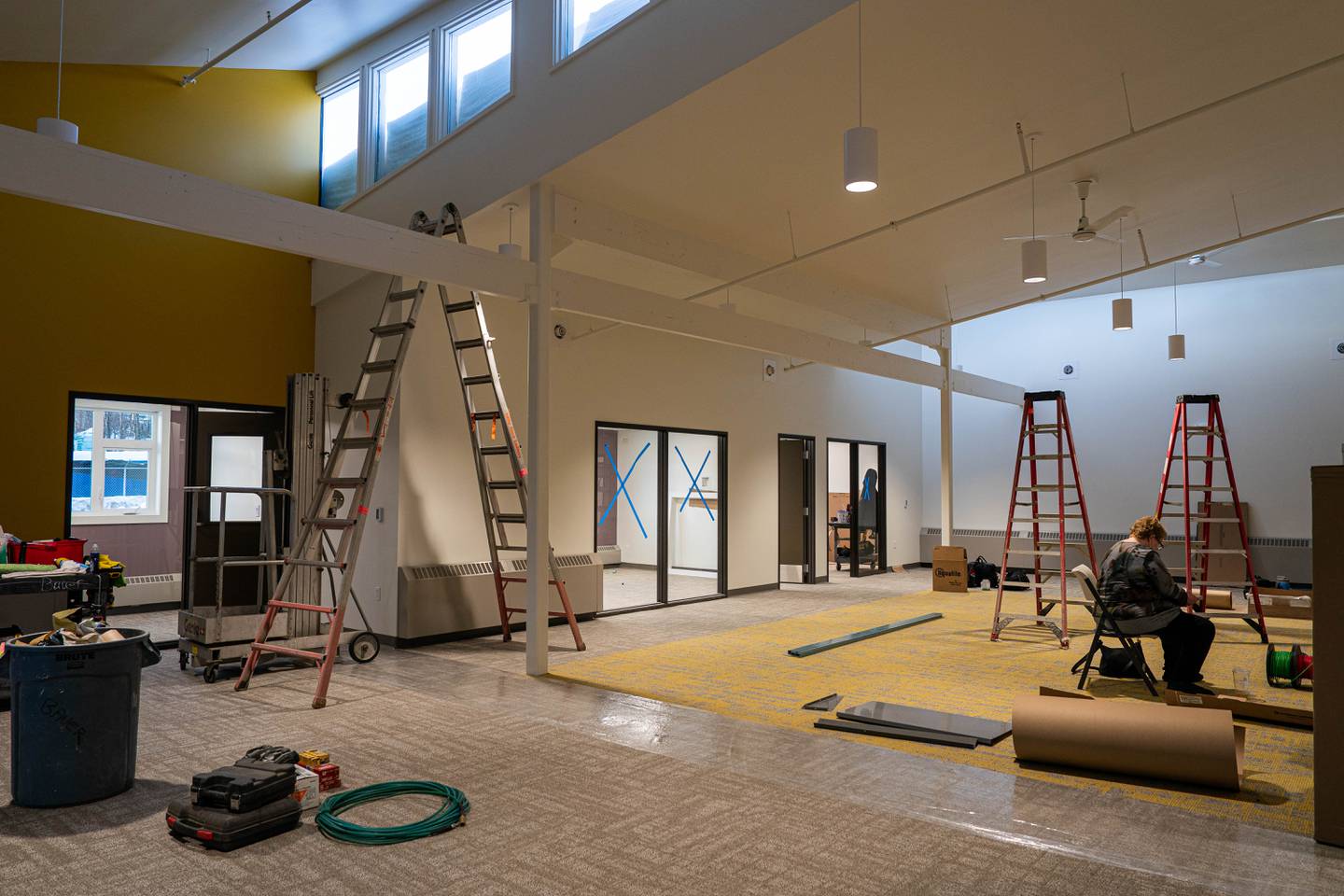 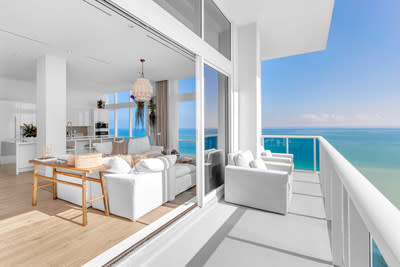 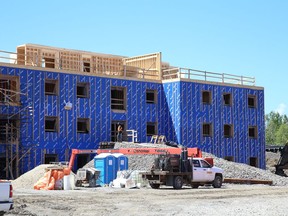