Blalack, who registered her cellphone on the National Do Not Call Registry (NDNCR), filed suit under the TCPA. She claimed that she did not consent to receive the text messages or any other communications from the defendant.

RentBeforeOwning.com moved to dismiss, arguing that it had prior express consent to send the text messages but that it accidentally sent them to the wrong phone number. As evidence, it submitted screenshots of the first two texts it sent.

The first read, “Thank you for signing up for property alerts,” while the second stated, “Good morning, Harry. Search for properties in 74063 now.”

While RentBeforeOwning.com did not dispute that the plaintiff’s name was not Harry, nor that she resided within the area of ZIP code 74063, it told the court that the messages reflected that they were directed to a person who had signed up for its services, indicating consent. Several of the text messages also included an opt-out, which further signaled that Blalack consented to continue to receive the messages when she elected not to opt out, the company argued.

“Defendant’s argument is unpersuasive,” the court wrote. “To demonstrate prior express invitation or permission,the [Federal Communications Commission] regulations require evidence of a ‘signed, written agreement.’ The screenshots do not constitute such a signed agreement between plaintiff and defendant. Nor do they demonstrate that there was a ‘voluntary two-way communication’ between plaintiff and defendant that would constitute an ‘established business relationship.’”

“As noted, defendant contends that ‘someone signed up for and wanted to receive these messages,’” Judge Kronstadt added. “However, that contention presents a factual question that cannot be resolved on a motion to dismiss.”

Further, Blalack sufficiently alleged that her phone number was a residential number, the court said, and was not required to allege any additional facts to support this assertion.

“[T]he allegations that plaintiff’s cellphone number is registered on the [NDNCR] and that it is used primarily for residential purposes are sufficient to state a claim,” the court wrote. “Defendant may raise a factual challenge to both the presumption and the allegation that plaintiff’s cellphone number is a residential one that is not used for business purposes.”

To read the order in Blalack v. RentBeforeOwning.com click here.

Why it matters: The defendant’s attempt to argue consent fell short for the California court, which disagreed that another party’s consent (Harry from ZIP code 74063, presumably) could apply to Blalack, or that her decision not to request the messages stop signaled her consent for them to continue. The decision also highlights the difficulty in dismissing DNC claims at the pleadings stage, since determining whether any particular telephone number is “residential” often requires a fact-intensive inquiry. 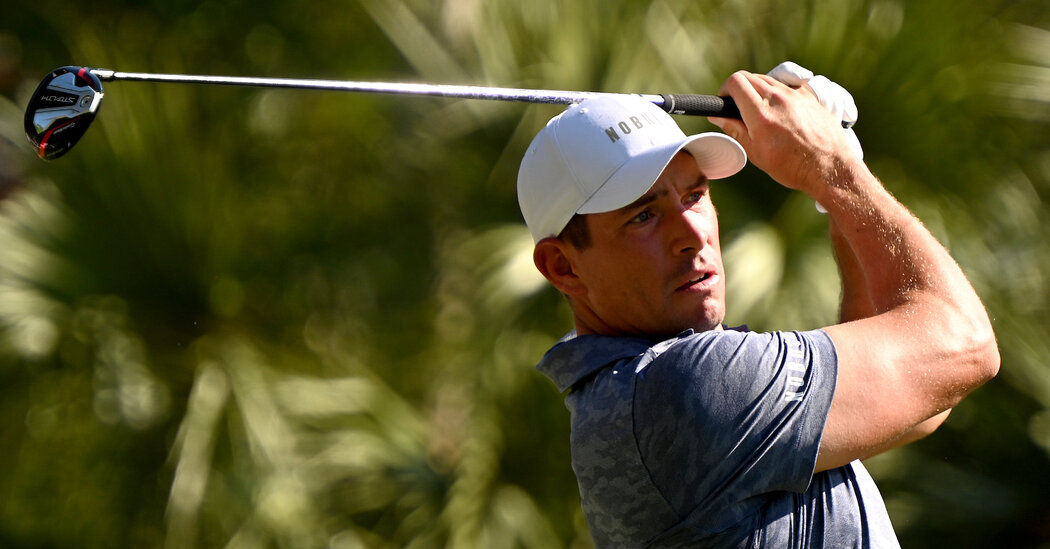 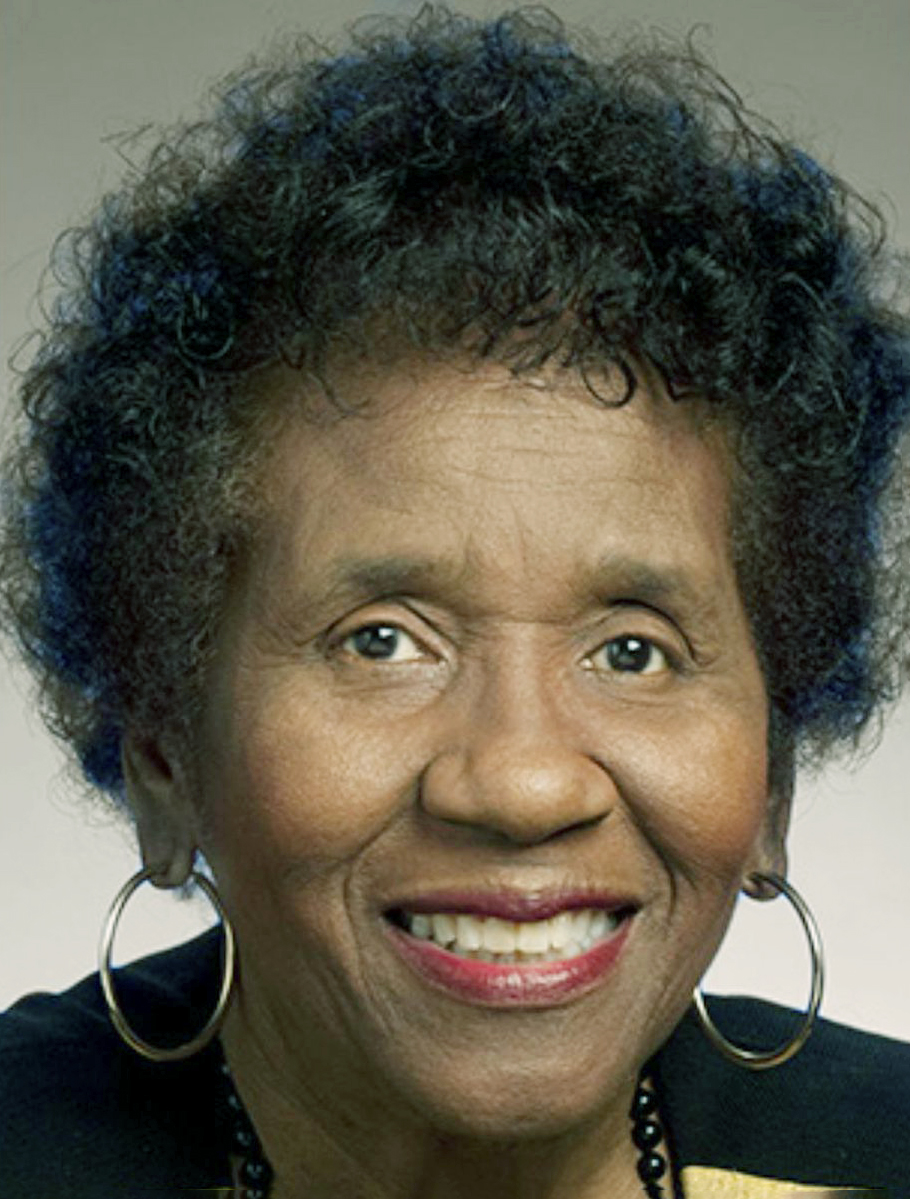